Addressing a press conference in Haridwar, Ramdev said the country's population should not be allowed to go beyond 150 crores. 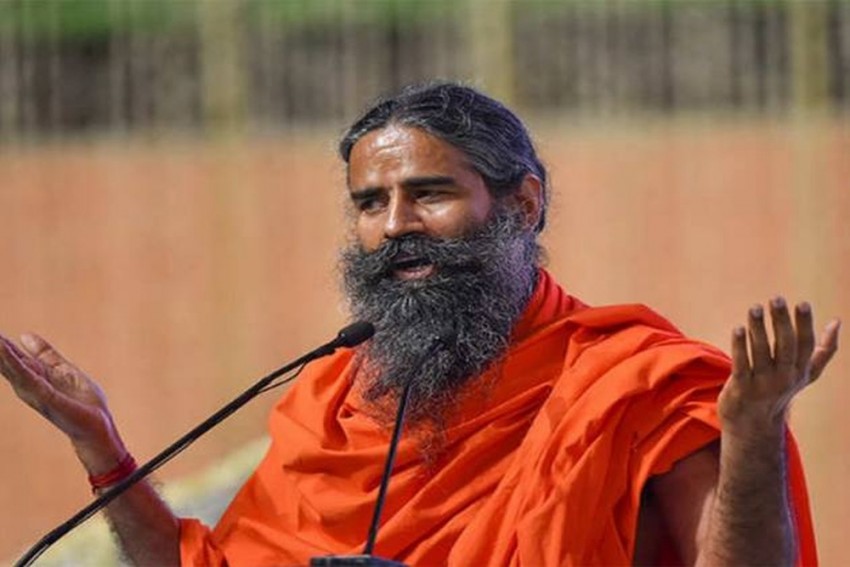 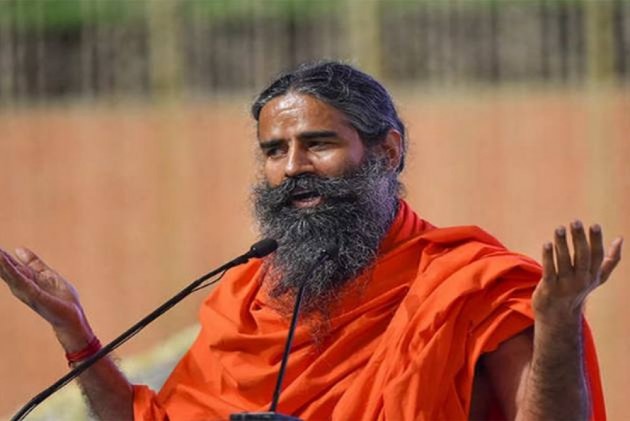 Yoga guru Ramdev Sunday opined that India is not ready to deal with its population explosion and suggested some measures like denying voting rights and other government services to the third or higher children.

Addressing a press conference in Haridwar, he said the country's population should not be allowed to go beyond 150 crores.

"This is only possible if we enact a legislation denying voting right to the third or higher children of a parent. Such children should also be denied right to contest elections and other government services," he suggested.

"There is no law preventing people from saying downright unconstitutional things, but why do Ramdev's ideas receive undue attention?," Owaisi tweeted.

"That he can do a thing with his stomach or move about his legs shouldn't mean @narendramodi lose his right to vote just because he's the 3rd kid," the tweet said.