Rajinikanth is expected to make politically significant announcements about his impending political entry on Thursday. 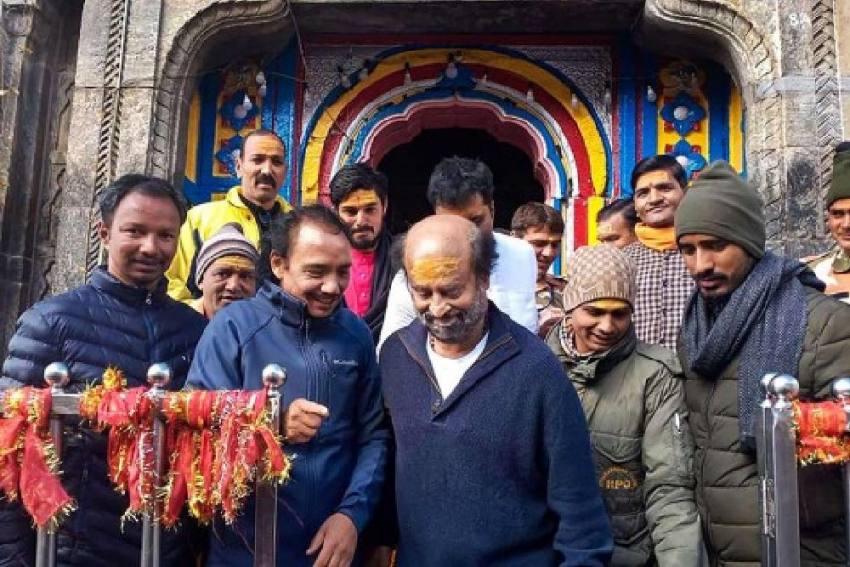 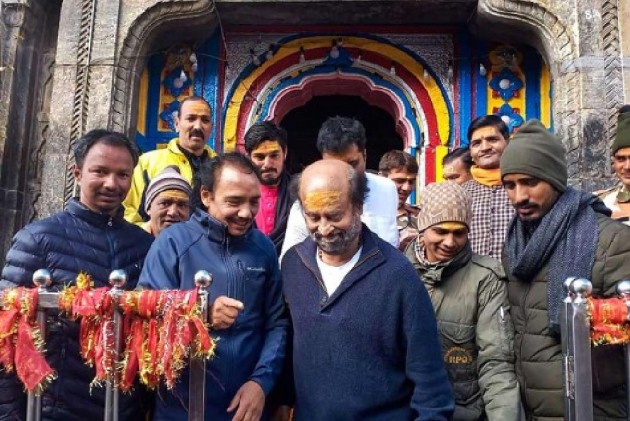 Rajinikanth has stated more than once that he can never by another MGR – Tamil Nadu’s first film hero-turned-Chief Minister (for a decade). “No one can match his charisma or capacity to attract the masses and create hopes in the hearts of the common man,” Rajinikanth has observed.

But when it comes to dithering before taking a crucial decision, Rajinikanth reminds one of MGR. In 1996, he hesitated about plunging into politics when the political currents were favourable. MGR too had dithered before launching the AIADMK after his expulsion from the DMK in 1972 but finally decided to take the plunge as it was needed to survive politically, and also cinematically, against Karunanidhi.

In December 2017, Rajinikanth announced that he would be entering active electoral politics citing the political vacuum caused by the death of Jayalalithaa and Karunanidhi – the two domineering politicians in the last two decades. But then he went into a long hiatus allowing Stalin and Chief Minister Edappadi Palaniswami to stabilise themselves.

With just a year to go for Assembly elections, Rajinikanth last week summoned his Rajini Makkal Manram (Rajini Peoples’ Forum), essentially an extension of his fans' associations, to discuss the pre-launch preparedness of his party. He shocked them by proposing that he would only head the party and let someone else be the Chief Minister if the party won the elections. The proposal was unanimously shot down by his followers who argued that people in Tamil Nadu voted for the CM candidate more than for any party. It was always a contest for the top job and not which party got a majority, they pointed out.

Rajinikanth, who is expected to make politically significant announcements about his impending political entry and about the launch of his party on Thursday, may also propose that he will only be party president and not the CM candidate. If he does so, Rajinikanth would again be following MGR’s footsteps. In 1977, after his AIADMK won a comfortable majority, MGR, with no administrative experience, was reluctant to become the Chief Minister till he was persuaded by his senior colleagues.

But whether the voters of Tamil Nadu will endorse Rajinikanth in the same manner they did MGR remains to be seen. First Rajini is yet to emerge as a major rival either to the DMK or the ruling AIADMK. He has essentially been a bits and pieces player till now. He needs to show some real urgency, political intent and hectic political activity on a daily basis after launching his party. “He cannot shy away from reacting to major developments and should become more active on the social media,” suggested one of his close confidant.

Secondly, he should resist any pressure from Delhi to tie up with the BJP at the state level. Even though the national party finally announced a promising young Dalit face – L. Murugan – as its new state president, the BJP lacks any electoral traction in Tamil Nadu. By staying away from the BJP, Rajinikanth can still hope to wean away a certain number of minority votes which would otherwise go carte blanche to the DMK. In this should he should follow Jayalalithaa, who after 2004 had staunchly resisted any ties with the BJP, knowing well that those who wanted to vote for the BJP would anyway prefer the AIADMK considering its winnability in Tamil Nadu. Rajinikanth too should aim to attract whatever BJP votes he can by projecting that he has a greater chance of winning than a BJP that has been left alone.

Rajinikanth should also deploy an effective filter while admitting leaders from other parties ensuring that their entry does not impair his image or plan to provide an alternative style of politics in the state. As he finally dons his political avatar, Rajinikanth has to demonstrate that his hold over the box office can also be extended to the ballot box.