Soon after the incident occurred, it triggered a tiff between the BJP and the Congress, which is in power in the state. 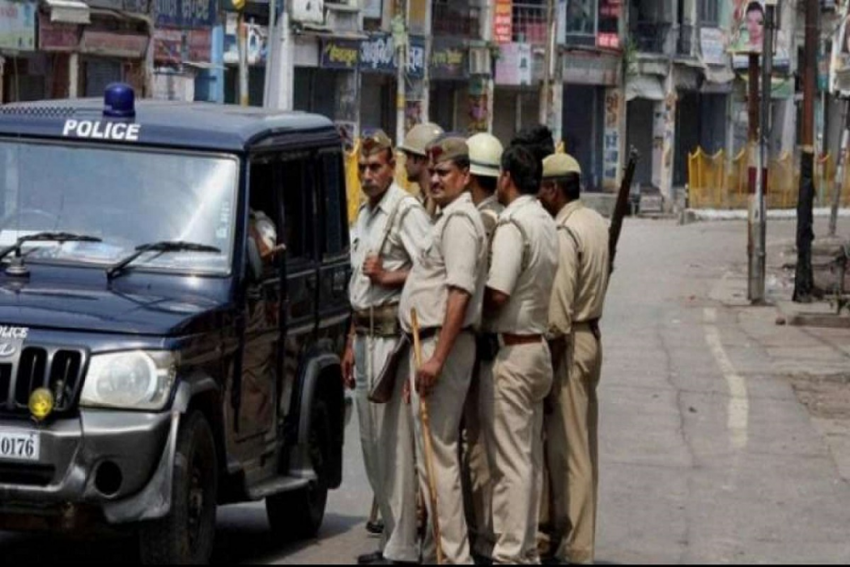 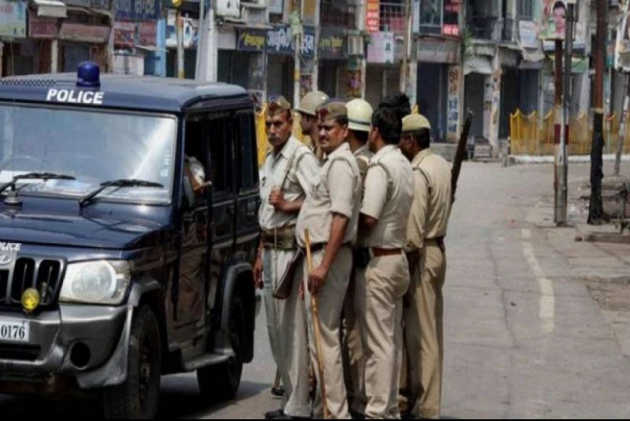 The Crime Branch-Crime Investigation Department (CB-CID), Rajasthan has taken over the probe into the alleged murder case of the priest who was burnt alive allegedly by some land grabbers in Karuali district of the state. The police have already made two arrests in the case until now.

Soon after the incident occurred, it triggered a tiff between the BJP and the Congress, which is in power in the state.

Condemning BJP, Rajasthan Chief Minister Ashok Gehlot said that the party is "attempting to give a communal colour" to a land dispute between two families, which led to the death of the priest.

In a statement, Gehlot said, "It is condemnable that the BJP gave a communal colour to the tragic incident between the Meena and Vaishnav communities of a land dispute case between two families in Bukna village of Sapotara. This has undermined the image of Rajasthan unnecessarily."

Claiming that the priest’s death was not the outcome of caste conflict, CM said that it was a clear case of a dispute between the two families overtaking the possession of a piece of land.

On October 6, a day before the incident, the panchayat had agreed in favour of priest Babu Lal Vaishnav, in which a majority of people of the Meena community were present.

Directions have been issued to get the case investigated by the CID-CB. Superintendent of Police (SP) Vikas Sharma has been assigned the task, the statement said.

Gehlot said the Congress government has always been striving to give protection to priests and the land that comes under various temples.

Owing to the land dispute, Vaishnav was allegedly set on fire and he died at the SMS Hospital here on Thursday. It is alleged that five people, trying to occupy the cultivated land near the temple, set ablaze the priest by spraying petrol. Two have been arrested.