Governor Kalraj Mishra had earlier sought clarifications on six points from the state government, after Congress MLAs held a five-hour dharna on the lawns of the Raj Bhawan pressing for a Vidhan Sabha session. 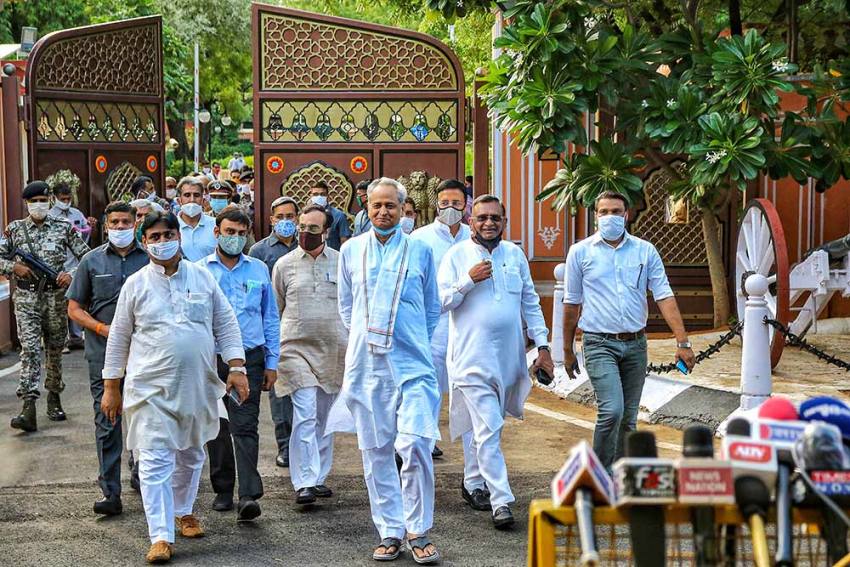 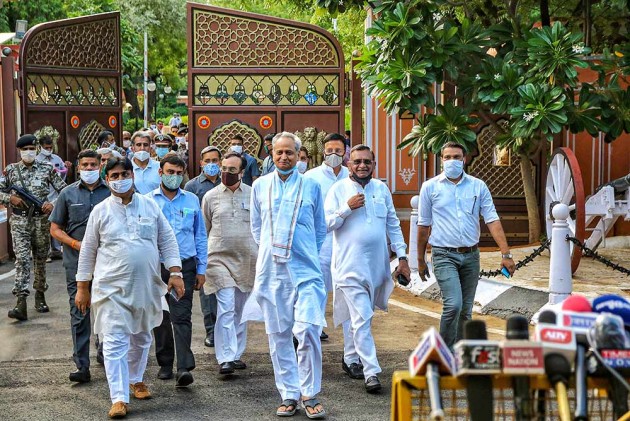 The Rajasthan governor has received a revised proposal from the state cabinet led by Chief Minister Ashok Gehlot requesting that a session of the assembly be called on July 31, Raj Bhawan sources said on Sunday.

Governor Kalraj Mishra had on Friday sought clarifications on six points from the state government, after Congress MLAs held a five-hour dharna on the lawns of the Raj Bhawan pressing for a Vidhan Sabha session.

The dharna was called off, according to the Congress, after Mishra said he will abide by the Constitution but not act under any pressure.

After a late night sitting, the Cabinet met again at Gehlot's home on Saturday, approving the new draft.

The Congress government, which is facing a political crisis after a rebellion by the now sacked deputy chief minister Sachin Pilot and 18 other dissident MLAs, says it wants to hold the session so its majority can be proved.

He said no date had been mentioned in the Cabinet note, annexed with the government's request.

Farooq Abdullah Calls For Restoration Of Statehood To Jammu And Kashmir, Pins Hopes On SC For 'Justice'