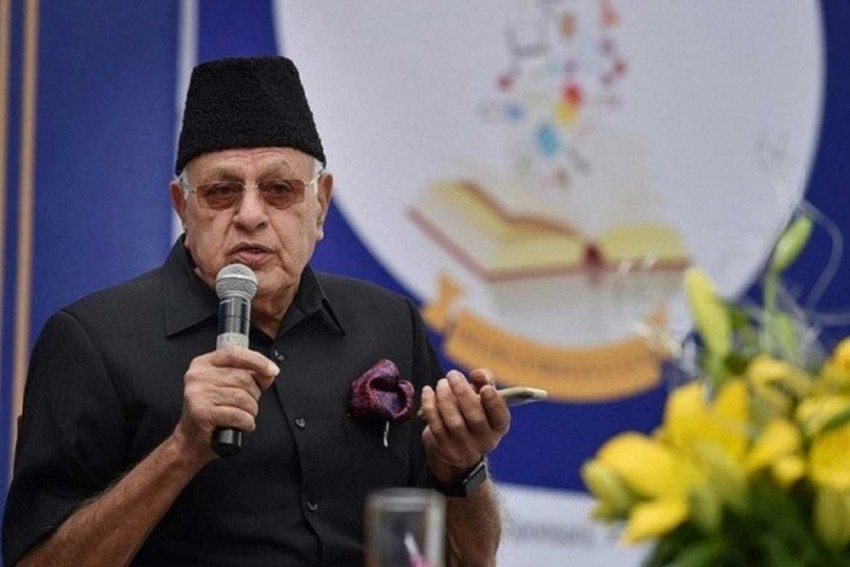 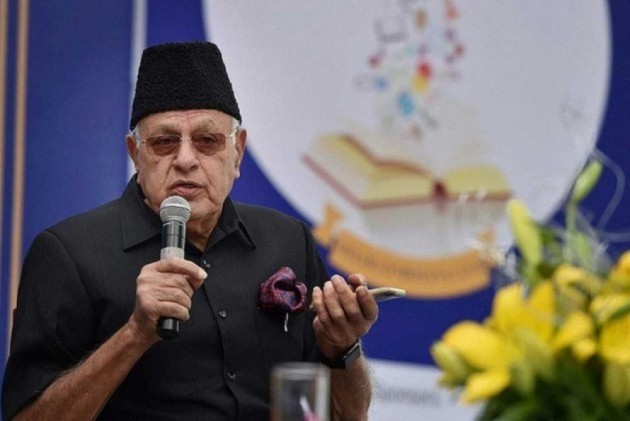 A group of Kashmiri Pandits in Srinagar heckled National Conference president Farooq Abdullah on Thursday and prevented him from entering a temple in the city which the former chief minister of Jammu and Kashmir was trying to visit.

Abdullah, who reportedly wanted to pay obeisance at the Zeastha Devi temple in the capital had to leave the place without offering prayers as he was met with angry sloganeering, with people raising slogans in favour of Prime Minister Narendra Modi and the BJP, India Today reported.

Abdullah, presently the Lok Sabha MP from Srinagar, often visits temples across the state and has also been recorded singing bhajans at several Hindu religious gatherings.

According to the India Today report, this time around, however, several members of the Kashmiri Pandit community present there said Abdullah is responsible for their plight.