Home  »  Website  »  National  »  Railways To Not Allow Charging Of Mobiles, Laptops At Night During Travel

Railways To Not Allow Charging Of Mobiles, Laptops At Night During Travel

This comes after recent incidents of fire reported in some trains. According to railway officials, the decision to restrict the use of the charging ports was taken as a precautionary measure. 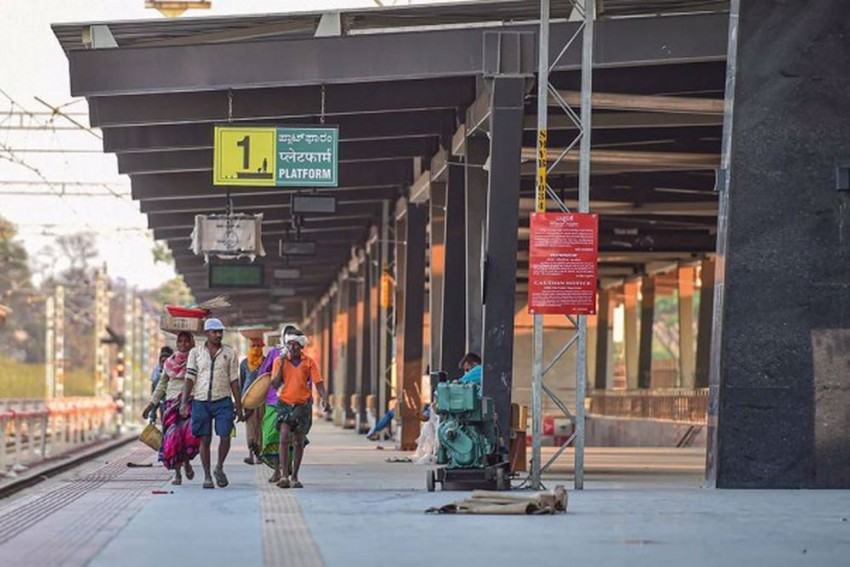 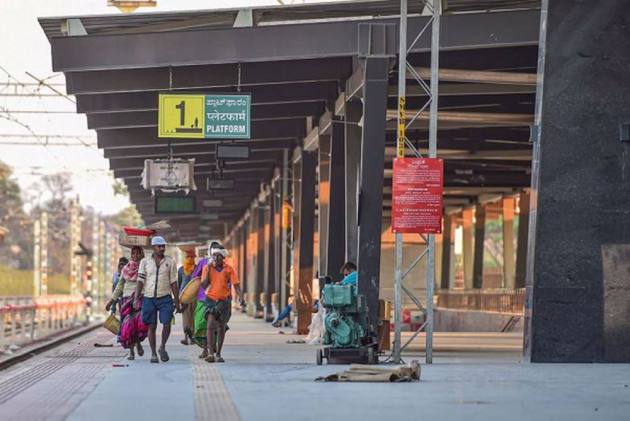 In order to prevent incidents of fire on trains, Indian Railways has decided to disallow passengers from using mobile charging stations onboard trains between 11 pm and 5 am, senior officials said on Tuesday.

The Western Railway has already implemented the idea by cutting off supply to these charging ports between this period since March 16.

"It is a Railway Board instruction for all railways. We have started implementing it from March 16," CPRO of Western Railway, Sumit Thakur, told PTI.

Southern Railway CPRO B Guganesan informed that these instructions are not new, but a reiteration of earlier orders of the Railway Board.

In 2014, the Commissioner of Railway Safety had recommended that charging stations be switched off between 11 pm and 5 am, soon after a fire incident in the Bangalore-Hazur Sahib Nanded Express. The Railway Board had eventually issued such orders to all rail zones.

"In view of the recent incidents of fire, we have done the needful. It is a precautionary measure and even earlier the Railway Board had issued such orders. The power from the main switchboard for these points will be switched off from 11 pm to 5 am," Guganesan said.

This comes after recent incidents of fire reported in some trains. According to railway officials, the decision to restrict the use of the charging ports was taken as a precautionary measure.

In a report on the fires, officials suggested that the points used for charging mobile phones and other electronic devices should be switched off at night.

Many incidents of minor fires, reported onboard long-distance trains, were caused due to overcharging of electronic devices, officials said.

Recently a coach of the Dehradun-bound Shatabdi Express caught fire in a suspected case of a short circuit on March 13. Barely six days later, a fire broke out in the engine of a static goods train at the Ranchi station.

The Railways has also announced a slew of initiatives against smoking and carrying inflammable items, which were apparently also the cause behind some of the recent fires onboard trains.

The national transporter has instructed zonal railways to initiate an intensive awareness drive of seven days to educate all the stakeholders, including railway users and employees, about precautions to be taken against fire incidents.

Negative RT-PCR Test Report Must For Those Entering Uttarakhand