Gandhi faced the contempt plea for wrongly attributing to the apex court his remark directed at PM Narendra Modi over Rafale deal. 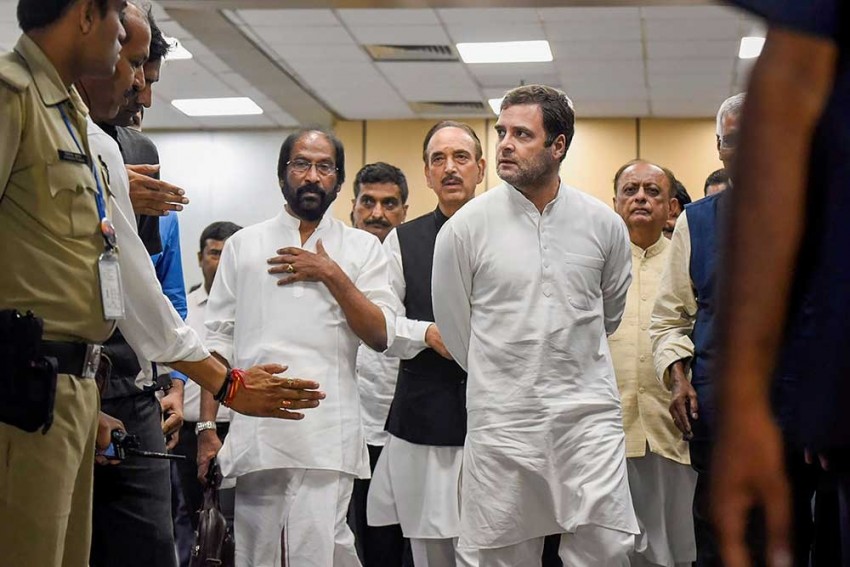 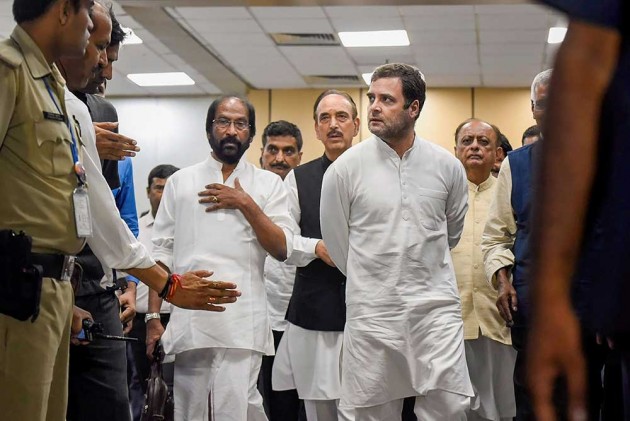 "It is unfortunate that without any verification certain remarks were made by the contemnor (Rahul Gandhi) against the prime minister," the bench said.

The bench referred to the affidavit filed by him tendering unconditional apology and said, "Gandhi enjoys an important position in political spectrum and no court should be dragged to political discourse, whether valid or invalid".

Gandhi had made the remarks on April 10, the day the apex court had dismissed the Centre's preliminary objections over the admissibility of certain documents for supporting the review petitions against the December 14 last year verdict in the Rafale case.

A Bench comprising Chief Justice Ranjan Gogoi and Justices S K Kaul and K M Joseph had on May 10 reserved the judgement.

Gandhi, who was then the President of the Congress Party, had told the bench that he has already tendered an unconditional apology for wrongly attributing the remarks relating to the Prime Minister to the apex court.

Senior advocate A M Singhvi, appearing for Gandhi, had told the bench, that the Congress leader expressed regret over the wrongful attribution to the apex court.

Senior advocate Mukul Rohatgi, appearing for Lekhi, had submitted that the apology tendered by Gandhi should be rejected and action must be taken against him as per the law.

Rohatgi also argued that the court should ask Gandhi to make an apology to the public for his remarks.

Gandhi had on May 8 tendered unconditional apology in the apex court for wrongfully attributing to it his "chowkidar chor hai" (The guard is the thief) remark in the Rafale verdict and said that he holds the top court in the "highest esteem and respect" and any attributions to it were "entirely unintentional, non-wilful and inadvertent".

The three-page affidavit was filed by the then Congress president after he had drawn flak from the apex court on April 30 over his earlier affidavit in which he had not directly admitted his mistake for incorrectly attributing the allegedly contemptuous remark to the top court.

The apex court on April 15 had given a categorical clarification that in its Rafale verdict there was no occasion for it to make a mention of the contemptuous observation that "chowkidar Narendra Modi chor hain" as has been attributed to it by Gandhi.

Gandhi, in his explanation filed in the court earlier, had said that his statement was made in the "heat of political campaigning" and there was not the "slightest intention to insinuate" anything regarding the Supreme Court proceedings in any manner.

He had said that his April 10 statement was made in a purely political context to counter the "misinformation campaign" being led by senior BJP functionaries as well as the government that the apex court verdict of December 14 last year was a "clean chit" to the Centre regarding all the aspects of the Rafale deal.