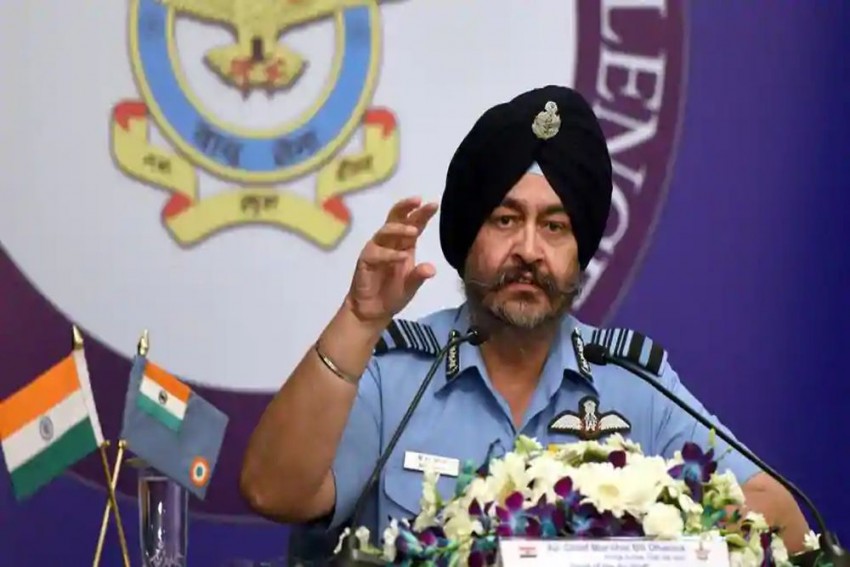 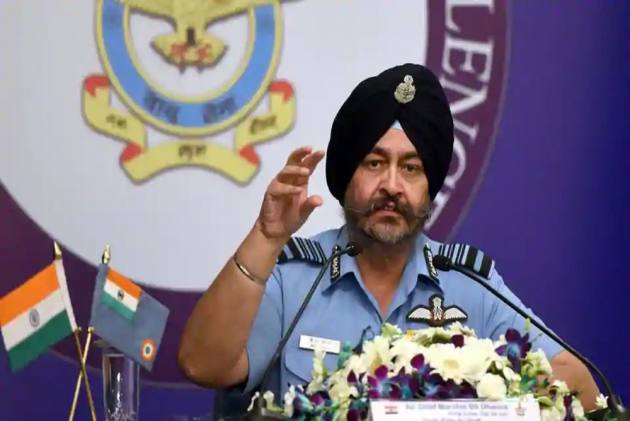 Air Chief Marshal B S Dhanoa on Wednesday called Rafale a game changer and said the Supreme Court has given a “fine judgement” on petitions against the deal with France on the military aircraft.

“I am not going to comment on the judgment but the Supreme Court has given a very fine judgement. It has also said that this plane is badly needed,” he told the media in Jodhpur.

Dhanoa said as far as the technology is concerned, there is no argument against the Rafale aircraft .

His remarks on the sidelines of a joint military exercise with Russia come days after the Supreme Court dismissed petitions seeking a probe into the Rafale deal.

The Congress has alleged irregularities in the deal for 36 aircraft and claimed that the Narendra Modi government is buying them at a price much higher than the one that was being negotiated by the previous government.

Dhanoa said the Indian Air Force has made sure that the aircraft has the best systems onboard.

He said the planned procurement had already taken a long time and during this period India’s neighbours have upgraded their own defence arsenal.

“We need it, given our strategic scenario”, he said.

He appeared to back the government’s assertion that revealing details on the price of the fully-loaded aircraft would lead to rivals getting to know its capabilities.

He said the taxpayers had the right to know where their money goes, but the Comptroller and Auditor General of India (CAG) was there to ensure that it was being well spent.

Referring to the shortfall in the number of aircraft, Dhanoa said the IAF is trying to optimise its resources.

He watched Aviaindra 2018, a joint exercise by the Indian Air Force and the Russian Federation Aerospace Force (RFSAF) going on at the IAF station in Jodhpur from December 10 to 21.

This edition of Aviaindra is meant to expose the two forces to a counter-terrorism scenario.

Banks May Remain Closed For 5 Days Due To Holidays, Strikes In December