BJP MP Anant Kumar Hegde said that as a member of the civil society, the officer should not question the government's decision. 'It amounts to treachery,' he said. 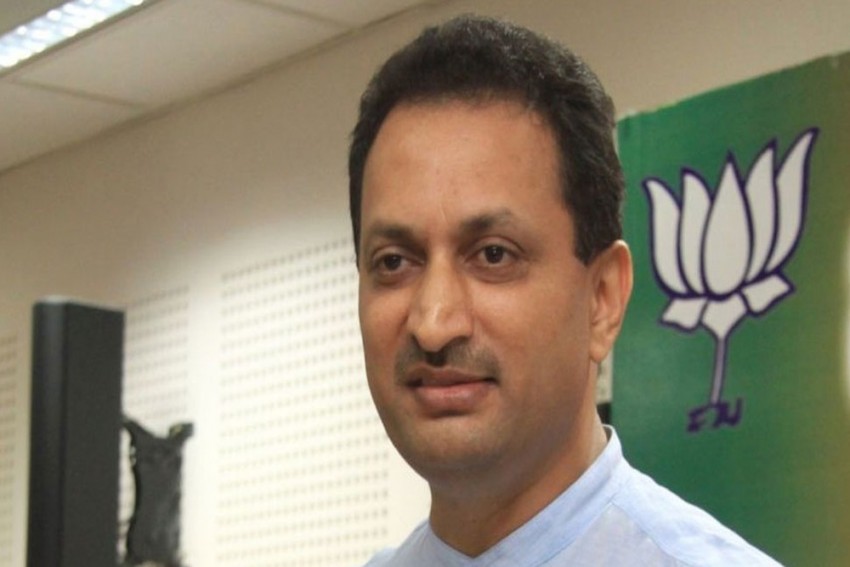 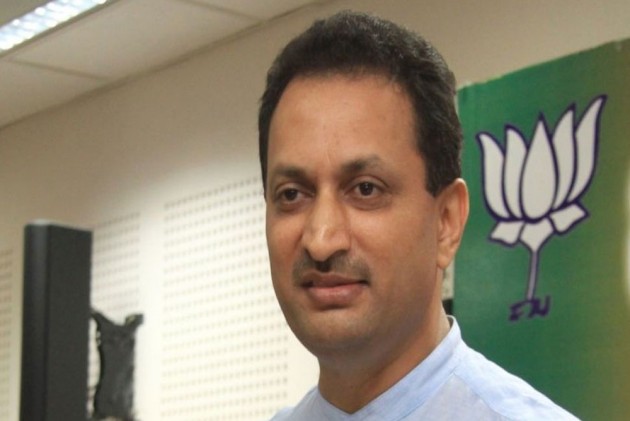 Days after Karnataka IAS officer S Sasikanth Senthil resigned from his post, saying that 'democracy was being compromised', BJP MP Anant Kumar Hegde has said that the officer's comments -- and his questions to the government -- amount to treason and said that he should go to Pakistan.

In a video posted on his personal Twitter handle, BJP MP Hegde said that as a member of the civil society, the officer should not question the government's decision. "It amounts to treachery," he said.

"Serving the government and yet questioning the people's representative's decision taken as per the constitutional norms, besides labelling it as fascist amounts to nothing less than #Rajadroha (Traitor)," Hegde posted as a caption to a video message.

Hitting out at Senthil, Hegde said, "The first thing he should do is go to Pakistan along with those who support his move. This is quite an easy task and a permanent solution too. Instead of destroying the country, he should go there and continue his struggle against the country and government."

Senthil had submitted his resignation from the service last week. In a letter, he had said that the "fundamental building blocks of democracy are being compromised in an unprecedented manner".

Serving the government & yet questioning people representative's decision taken as per constitutional norms, besides labelling it as fascist amounts to nothing less than #Rajadroha! pic.twitter.com/D8NGkJpm3F

This is not the first time Hegde has attacked Senthil for his decision to quit. Few days ago, the BJP MP took to Twitter and said the state government should have sacked the IAS officer after he opened his "polluted mindset against the Union Government".  He termed him "Gaddar" -- a traitor -- for questioning the government.