The Congress MP from Patiala, Preneet Kaur was duped a few days ago, said police on Wednesday, adding the scamster, however, has been arrested. 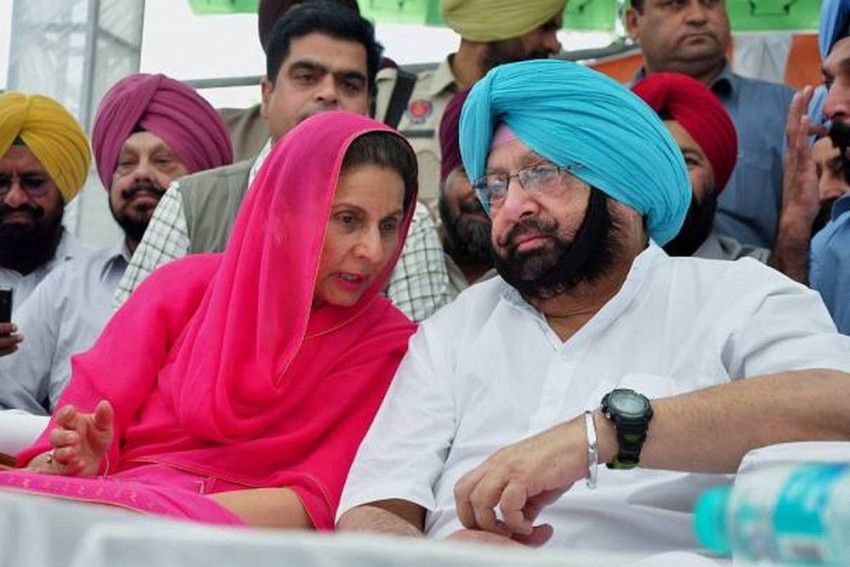 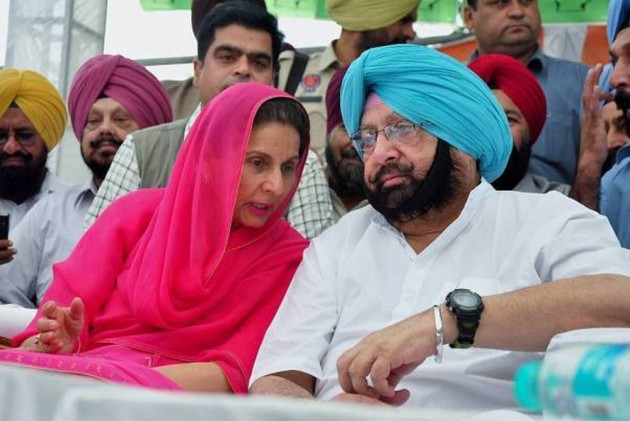 The Congress MP from Patiala, Kaur was duped a few days ago, said police on Wednesday, adding the scamster, however, has been arrested.

A team of Punjab police arrested the fraudster after tracing his phone call to Ranchi in Jharkhand, said officials .

Kaur received a call a few days back when she was in Delhi to attend the Parliament session, said officials.

Posing as the manager of a nationalised bank, the caller told Kaur that he wanted her bank account details to deposit her salary.

And he eventually managed to get the MP's account number, ATM pin, CVC number and an OTP (one-time-password), said officials.

Kaur then learnt through an SMS that a sum of Rs 23 lakh was debited from her account. She, then, informed the police about the incident, police said.

Patiala Senior Superintendent of Police Mandeep Singh Sidhu on Wednesday said the accused has been arrested and a team of Punjab police is bringing him back from Jharkhand.