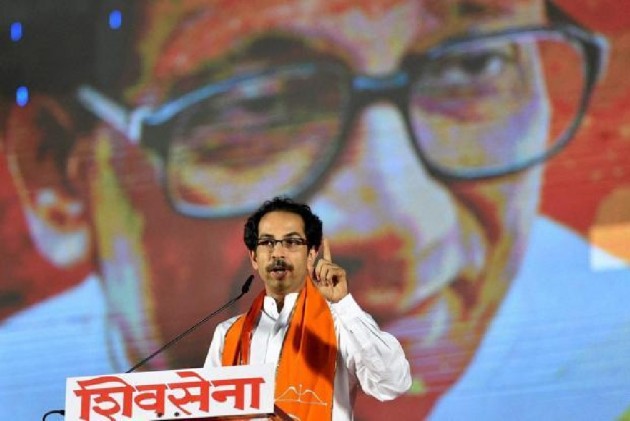 Shiv Sena chief Uddhav Thackeray on Saturday recalled the "promise" he had made to his late father Bal Thackeray to install a 'Shiv Sainik' as chief minister of Maharashtra.

The Sena is projecting Uddhav's son Aaditya as the chief ministerial face in the event of the NDA returning to power once again after the next month's assembly polls.

Addressing party workers and ticket aspirants in suburban Bandra, Uddhav also said talks with Shah were progressing well and a final decision on sharing of seats between the BJP and the Sena would be announced soon.

According to sources, the announcement is getting delayed amidst intense haggling over the number of seats and due to "shraddha paksha" period, which many believe an 'inauspicious' period to do new things. The "paksha" or the fortnight period ended on September 28.

"I had promised Balasaheb (founder of Shiv Sena) that I will make a Shiv Sainik chief minister of Maharashtra. I have vowed to fulfil this promise," he said.

Speaking about the alliance with the BJP, Uddhav said, "if the deal with BJP materialises, the Sena will not backstab. Sena never backstabs. We oppose openly".

"I want power in Maharashtra so I have called aspirants from all the 288 seats. I want to strengthen the Sena in all the constituencies. If an alliance with the BJP happens, Shiv Sena will work to ensure BJP's victory in the seats they contest. BJP's support should always be there for Sena candidates where they contest," he said.

"I want to ensure that our election preparedness is complete in the constituencies where Sena will contest," he said while urging the cadres to stay loyal to the party and allies.

"If Shiv Sainiks trust me and stay with me, I can confidently move ahead on the political path," he said.

Mocking senior NCP leader Ajit Pawar, who resigned as an MLA on Friday evening, Thackeray said, "I will not quit politics and do farming. I will work as a Shiv Sainik."

In 2014 elections, the BJP and the Sena contested separately over a dispute over sharing of seats.

Both the parties later joined hands to form a BJP-led government.