Earlier in the day, a team of central PWD officials visited her house and took the keys of the Lodhi Estate bungalow. 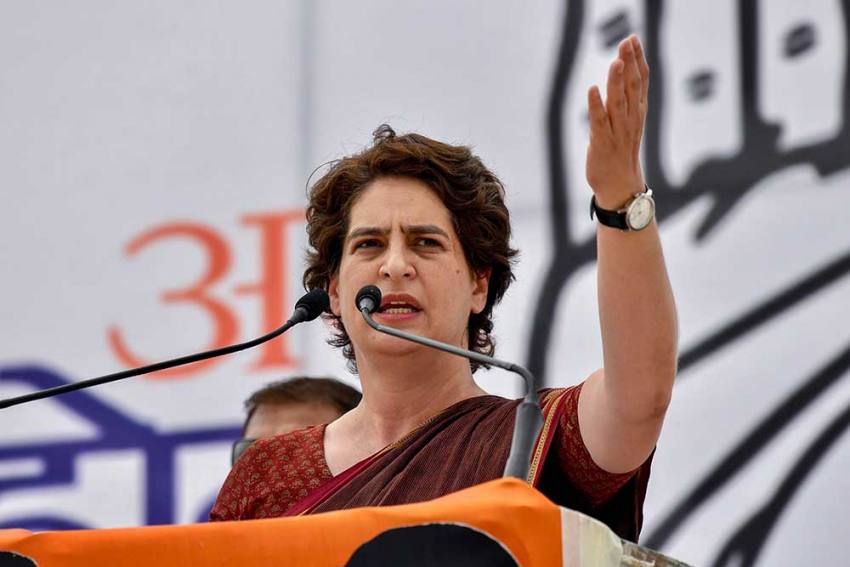 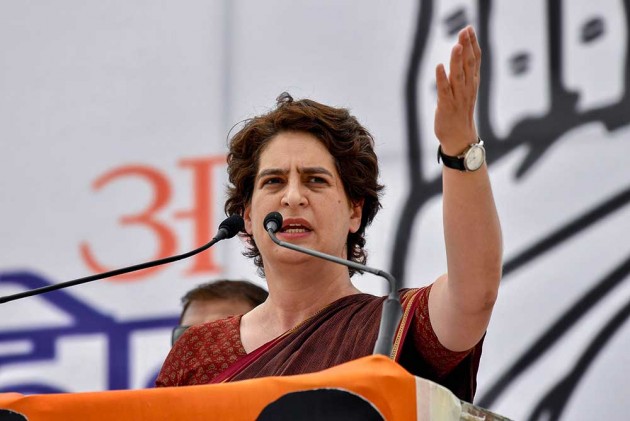 An official statement issued by the Congress said Priyanka Gandhi handed over the possession of her 35, Lodhi Estate bungalow, "previously allotted to her on security grounds", to the CPWD today.

Sources close to her said she will be staying for a few days in her Gurugram penthouse before shifting to central Delhi, where she has finalised a house on rent.

Renovations are currently going on in her new house in Delhi, they said.

"She will be residing in a temporary accommodation until a more permanent accommodation in Delhi rented by her is ready for use," an official communication from the Congress party said.

Earlier in the day, a team of central PWD officials visited her house and took the keys of the Lodhi Estate bungalow.

The party said CPWD junior engineer P Senthil Kumar in the presence of CE Vikas Rana, Yogesh Kumar Kardam (AE-PAWD-I, CPWD) Manoj Kumar Chauhan (AE CPWD Services), B S Rana (JE PAWD-I, CPWD) accepted the keys on behalf of the CPWD after a full inspection of the house and after finding that it was handed over in good condition.

"They have issued her a 'vacation report' for the premises on behalf of the CPWD," the party said.

"Priyanka Gandhi Vadra has also passed on to the CPWD and the Directorate of Estates, a full inventory of privately installed fittings, fixtures etc," it said.

The Congress claimed that she has paid all electricity, water and previous dues and is awaiting the final assessment for the license fee of the month of July from the Directorate of Estates due to her on July 31, to close all accounts with reference to the allotment and subsequent cancellation of the lease of the government bungalow.

The Ministry of Urban Development issued a notice to Priyanka Gandhi on July 1, asking her to vacate the Lodhi Estate bungalow before August 1, as she was no longer eligible for it after her security cover was downgraded last year.

The said house has since been allotted to BJP's media department in-charge and Rajya Sabha MP Anil Baluni.