Private Vehicle Is Not A 'Public Place' Under NDPS Act, Says SC

The court acquitted one of the accused under the Narcotics Act, but convicted three others 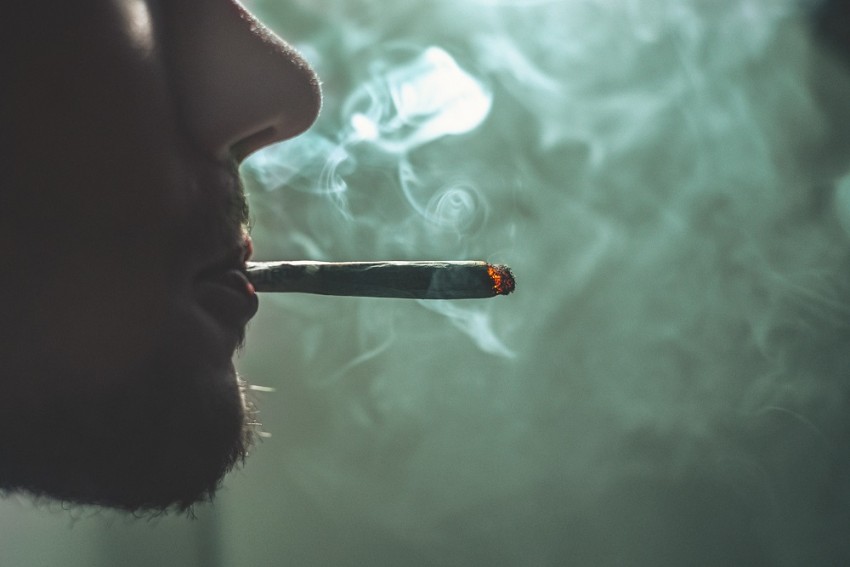 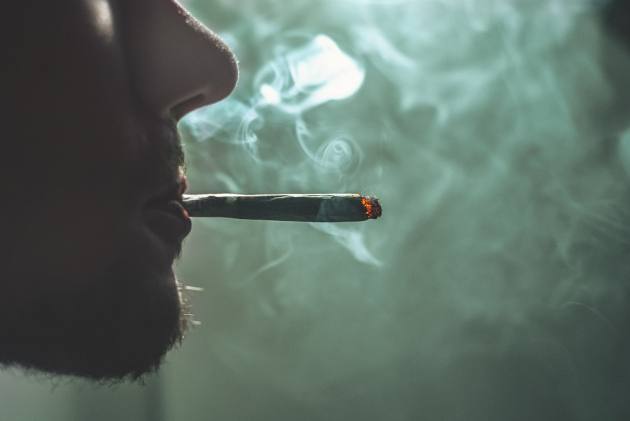 The Supreme Court has ruled  that a private vehicle does not come within the expression of a “public place” under the the Narcotic Drugs and Psychotropic Substances Act (NDPS).

The bench comprising justices U U Lalit and K M Joseph made the statement while deciding on an appeal challenging an order passed by the Punjab and Haryana High Court, affirming their conviction and sentence under the NDPS Act.

The accused were caught by police with two bags of poppy straw while they were sitting in their jeep at a public place.

The trial court, after considering the evidence on record, acquitted accused Major Singh but convicted accused Boota Singh, Gurdeep Singh and Gurmohinder Singh under the NDPS Act and sentenced them to rigorous imprisonment for 10 years. They were also asked to pay a fine of Rs 1 lakh, failing which they were directed to undergo further rigorous imprisonment for two years.

The accused argued before the top court that the vehicle in question was a private one belonging to accused Gurdeep Singh and was not a public conveyance, though it was parked on a public road.

The apex court held that the evidence in the present case clearly shows that the vehicle was not a public conveyance but a private one belonging to Gurdeep Singh, and acquitted the accused as they were charged under the wrong section.

“The Registration Certificate of the vehicle, which has been placed on record also does not indicate it to be a Public Transport Vehicle.

It is an admitted position that there was total non-compliance of the requirements of Section 42 of the NDPS Act, the top court said.

“Total non-compliance of Section 42 is impermissible... In the circumstances, the courts below fell in error in rejecting the submissions advanced on behalf of the appellants. We, therefore, allow this appeal, set aside the view taken by the High Court and acquit the appellants of the charge levelled against them. "The appellants be released forthwith unless their custody is required in connection with any other offence,” the bench said.

Under section 42 of the NDPS Act, a designated officer has powers of 'entry, search, seizure or arrest' in a suspected narcotics cases. Section 43 of the NDPS deals with the power of seizure and arrest in a public place.