Talks on seat-sharing between the two sides are likely to conclude by the end of the month, state Congress president Adhir Chowdhury said 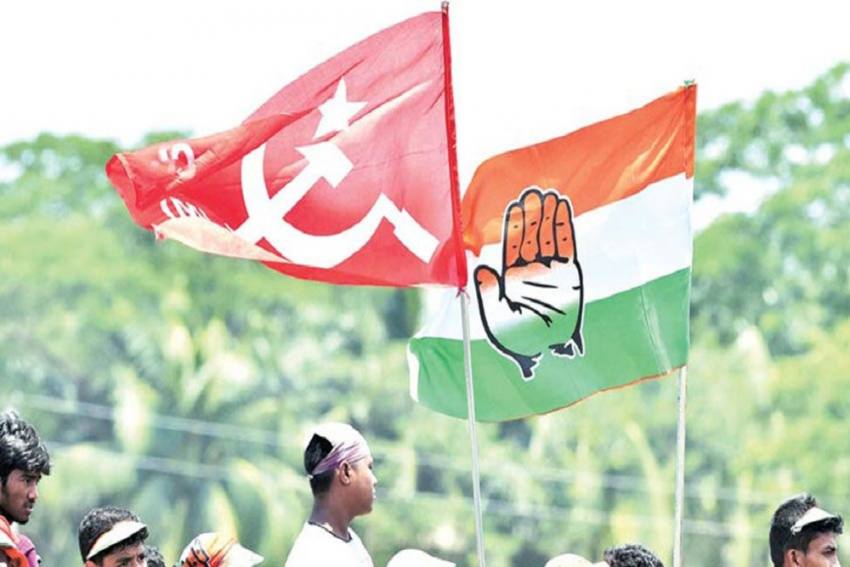 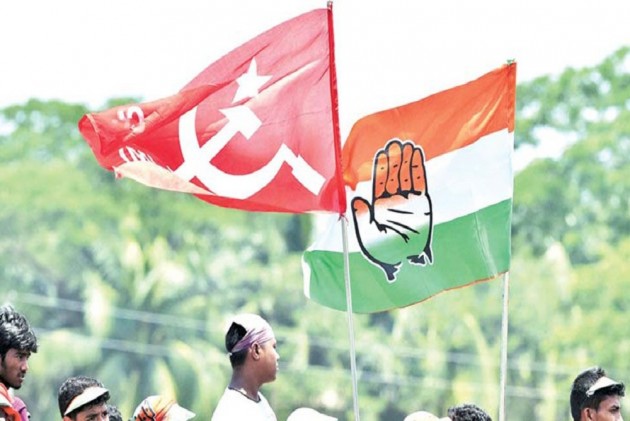 Leaders of the Congress and CPI(M)-led Left Front met on Sunday in Kolkata to discuss preparations and seat-sharing agreement as West Bengal readies for Assembly Elections, sources said.

Following the meeting, State Congress president Adhir Chowdhury said talks on seat-sharing are likely to conclude by the end of January.

"We have agreed to contest the polls together. We had a positive discussion... and there is no disagreement..." Chowdhury, who is also the Leader of the Congress in Lok Sabha, said.

During the 2016 state elections, too, the two parties had stitched an alliance and bagged 76 of the 294 assembly seats.

Echoing him, Left Front chairman Biman Bose said the two parties will hold more such discussions before they arrive at a decision on seat-sharing.

Among others, Left Front veteran Suryakant Mishra and Congress leader Abdul Mannan were present at the meeting.

According to the sources, the parties are likely to hold a mega joint rally in the city sometime soon.

Elections to the 294-member Bengal assembly are likely to be held in April-May.