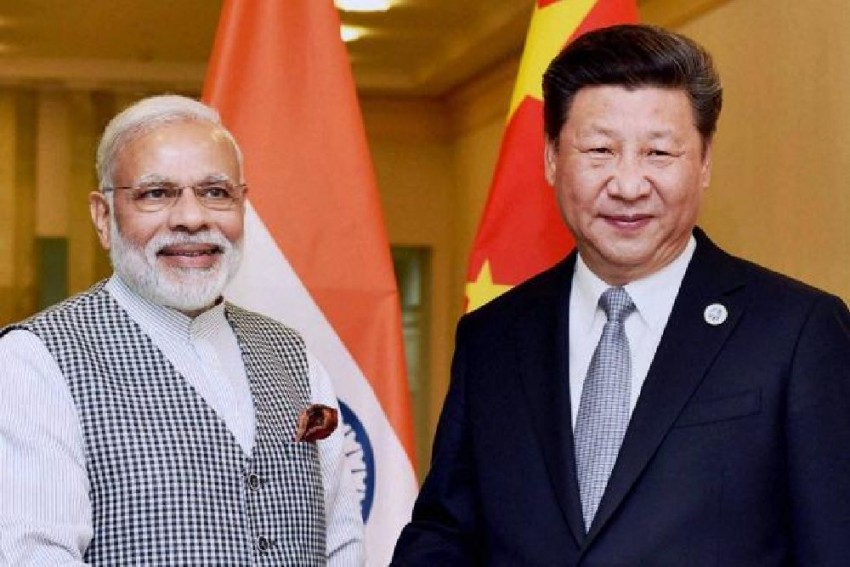 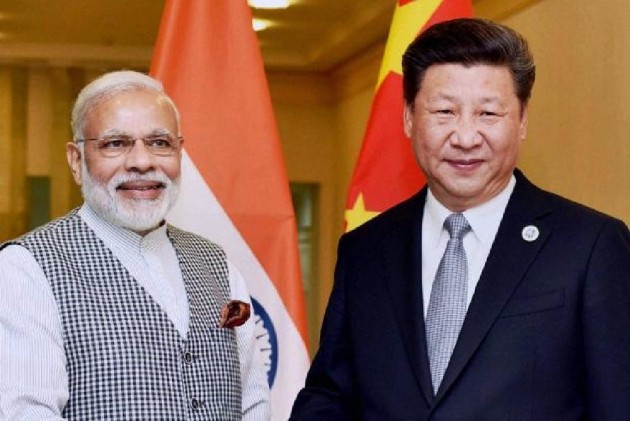 Chinese President Xi Jinping will visit India from October 11 to 12 to take part in the second informal summit with Prime Minister Narendra Modi during which they are expected to hold comprehensive talks on a host of issues concerning the bilateral relations and exchange views on regional and international issues.

Xi will hold the informal meeting with Modi in the coastal town of Mamallapuram near Chennai from October 11 to 12 and then pay a state visit to Nepal on October 13, Foreign Ministry Spokesperson Hua Chunying announced here on Wednesday.

In New Delhi, the External Affairs Ministry said the forthcoming informal summit will provide an opportunity for the two leaders to continue their discussions on overarching issues of bilateral, regional and global importance.

This is the second informal summit between Modi and Xi. The first one was held last year at the Chinese city of Wuhan, which enabled the two countries to normalise the relations on all fronts after the 73-day standoff between the two militaries at Doklam in 2017.

The standoff took place over the Chinese military’s plan to build a road close to the narrow Siliguri corridor also known as Chicken Neck corridor connecting the North-Eastern states.

The standoff ended with both sides withdrawing from the standoff site after the Chinese military called off its road-building plans.

The Wednesday’s announcement about Xi’s visit to India by China, coincides with the ongoing visit of Pakistan Prime Minister Imran Khan and its Army Chief Gen Qamar Javed Bajwa.

Khan who arrived on Tuesday held talks with Premier Li Keqiang and expected to meet Xi on Wednesday.

Khan's visit is taking place at a time when tensions have spiked between Pakistan and India after New Delhi ended the special status of Jammu and Kashmir on August 5.

Ahead of Xi’s India visit, China on Tuesday, said the Kashmir issue should be resolved between New Delhi and Islamabad, significantly omitting its recent references to the UN and UN Security Council resolutions.

Foreign Ministry spokesman Geng Shuang's comments marked a significant shift on what China has been saying on Kashmir in recent weeks in the aftermath of India's move to revoke Article 370 of the Constitution removing the special status to Kashmir.

In one statement, China also expressed its opposition to India's move to create a separate Union Territory of Ladakh highlighting Beijing’s territorial claims in the area.

The second statement said, "We call on both India and Pakistan to peacefully resolve the relevant disputes through dialogue and consultation and safeguard peace and stability in the region".

"It (Kashmir issue) should be properly and peacefully resolved based on the UN Charter, relevant UN Security Council resolutions and bilateral agreement," Wang had said.

A closed-door meeting of the UNSC on Kashmir where China maintained the same stand ended without any outcome or statement, in a snub to Beijing and Islamabad.

Later, Wang in his UN General Assembly speech mentioned the same which drew protests from India.

Geng’s comments on Tuesday marks China's return to its original stand that Kashmir issue should be resolved bilaterally.

Observers say it is significant shift ahead of Xi's visit to India for his 2nd informal summit with Prime Minister Modi.