Modi's visit to the two states assumes significance as both are headed to assembly polls in April-May. 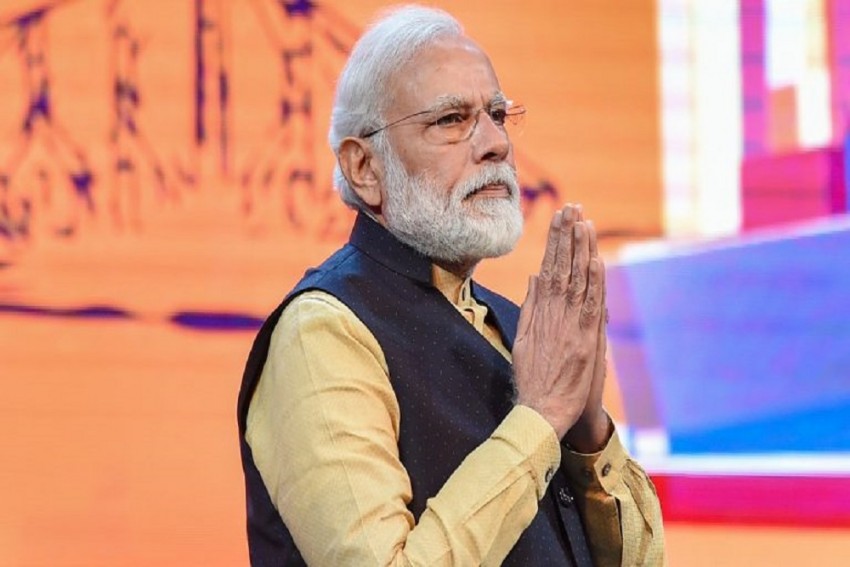 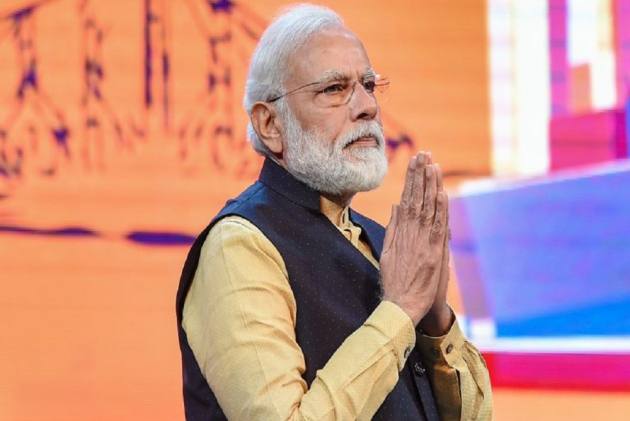 Prime Minister Narendra Modi will be heading to Kolkata on January 23 to commemorate the 125th birth anniversary of Subhas Chandra Bose and address the "Parakram Diwas" celebrations.

He will also visit Sivisagar, Assam on the same day and distribute over one lakh land "pattas" (allotment certificates).

PM Modi's visit to both states comes ahead of assembly polls in West Bengal and Assemble in April-May.

The BJP, as well as the ruling Trinamool Congress in West Bengal, have planned a number of events around Bose, often called Netaji by admirers, as they seek to woo the voters ahead of the polls. Subhas Chandra Bose was an iconic freedom fighter who hailed from the state.

The PMO noted that the central government had recently decided to celebrate Bose's birthday every year as ''Parakram Diwas'' to honour and remember his indomitable spirit and selfless service to the nation.

This will also help inspire people of the country, especially the youth, to act with fortitude in the face of adversity as the celebrated freedom fighter did and to infuse in them a spirit of patriotic fervour, it added.

Modi will preside over the inaugural function of the celebrations at Victoria Memorial in Kolkata.

A permanent exhibition and a projection mapping show on Bose will be inaugurated on the occasion. A commemorative coin and postage stamp will also be released by the prime minister, and a cultural programme "Amra Nuton Jouboneri Doot" will also be held.

Before this event, Modi will visit the National Library, Kolkata, where an international conference "Revisiting the legacy of Netaji Subhas in the 21st century" and an artists' camp are being organised. He will interact with the artists and other participants, the PMO said.

Earlier on that day, Modi will distribute 1.06 lakh land ''pattas'' in Assam.

Taking into account an urgent need to protect the land rights of indigenous people of the state, the Assam government came out with a comprehensive new land policy with a renewed emphasis on protecting their rights.

The PMO added that the issuance of allotment certificates for the state''s indigenous population has been given the highest priority in order to instil a sense of security amongst them.

Assam had 5.75 lakh, landless families, in 2016. The present government has distributed 2.28 lakh land pattas since then.