Prime Minister Narendra Modi will visit the state on October 3 to inaugurate the Atal Rohtang Tunnel. 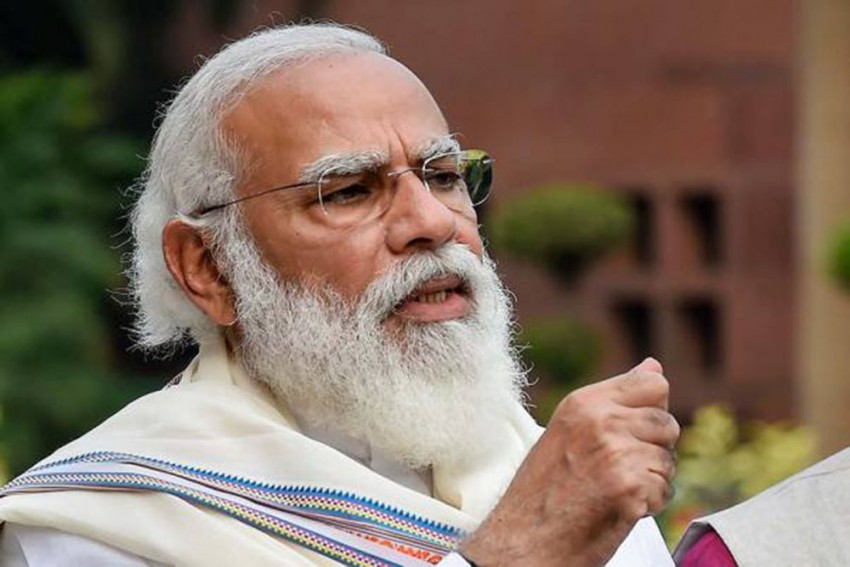 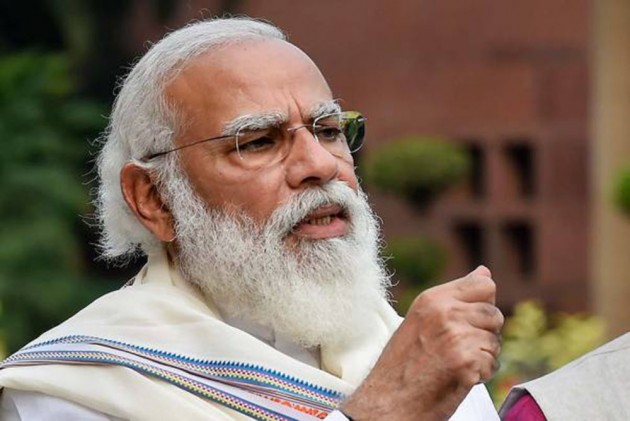 Prime Minister Narendra Modi is all set to inaugurate the Atal Rohtang Tunnel-the world’s longest tunnel stretching 9.2 Kms on October 3. It is learnt that the Prime Minister will stay overnight at Keylong, the district headquarter of Lahaul-Spiti, known for its breath-taking beauty, glacier-fed rivers and high mountain valleys. When the Prime Minister served as the BJP national general secretary and Himachal unit’s state in-charge, he is said to have travelled through every nook and corner of the state. He apparently wants to relive those memories.
“It’s true that the Prime Minister is keen on spending a night at Keylong. This is a big honour for the state –which he has always described as his second home just like former PM Atal Bihari Vajpayee ji. We are making arrangements for his visit. The SPG teams will reach here soon,” said Dr Ram Lal Markanda, Minister for Tribal Affairs and IT, who is also the MLA of Lahaul-Spiti assembly constituency. This will be Modi’s first visit to Lahaul-Spiti after becoming Prime Minister.

This is not the first time a sitting Prime Minister will spend some time in the picturesque district. Indira Gandhi had also stayed at Lahaul when she was the Prime minister. “Gandhi had loved the local surroundings, food, customs, dresses and jewellery,” says former MLA Ravi Thakur, whose mother, Lata Thakur had hosted Indira Gandhi back in the day.

The tunnel is expected to bridge the district with the rest of the state and create economic activity in the district. Chief Minister Thakur will fly to Keylong with a few cabinet ministers, Chief Secretary Anil Khachi and DGP Sanjay Kundu to inspect three sites suggested for holding the Prime Minister's rally, after the inaugural ceremony of the tunnel. Located at a height of 10,000 feet, the tunnel will cut short a distance of 46 kms and will provide easy mobility to the India Army to reach Leh-Ladakh. Defence Minister Rajnath Singh is also expected to take part in the inauguration.

Woman Mows Down By Truck In Amethi, Dies