At the vibrant ceremony, which included an event presenting India's cultural dance forms and sports, PM Modi said technology is increasingly contributing to an inactive lifestyle. 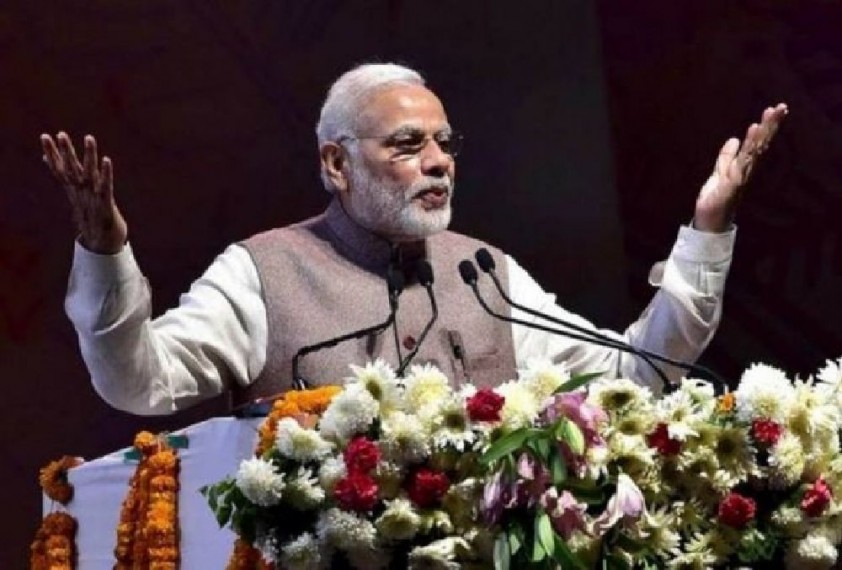 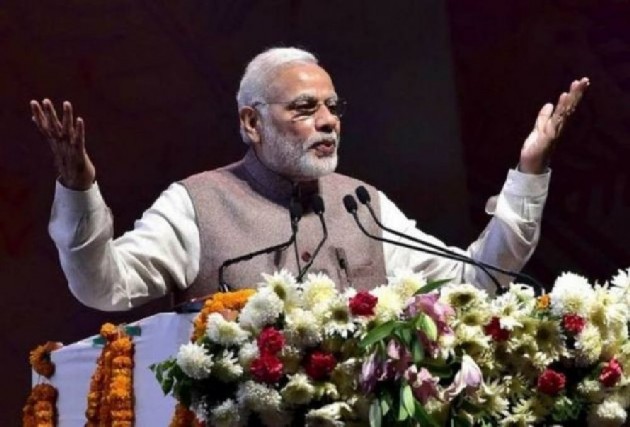 Greeting the people on the occasion of National Sports Day, PM Modi hailed Major Dhyan Chand's contribution to the sport of hockey. “It was today that the nation received the great sportsman Major Dhyanchand as a gift.  He stunned the world with his speed and stamina. I extend my salutations to him", PM Modi said.

At the vibrant ceremony, which included an event presenting India's dance and sports, PM Modi said technology is increasingly contributing to an inactive lifestyle.

"Fitness has always been an integral part of our culture. But there is indifference towards fitness issues now. A few decades back, a person would walk 8-10km in a day, do cycling or run," Modi told the gathering.

"But with technology, physical activity has reduced. We walk less now and the same technology tells us that we are not walking enough," he added.

PM Modi also said that in India, a significant proportion of people were neglecting their health and fitness.

“Today, diabetes and other such lifestyle-related diseases are increasing in India and the situation is truly worrisome. But there is still a ray hope. By making small changes in one’s lifestyle, the situation can be improved.”

“In our culture, there is great emphasis on fitness”, PM Modi said.

"Fitness has always been an integral part of our lives. Our ancestors have said only through good health that one could achieve success in all their tasks", PM Modi added.

Highlighting the need to make fitness a priority, PM Modi said that not just India, several countries across the world are making fitness a mission. He went on to give examples of China, Australia and Britain which have undertaken similar initiatives to ensure the health and fitness of their respective citizens.

He praised those involved in the presentation of the event on Thursday and said that he hoped that a people’s movement could be created about fitness. “Today is a day when we congratulate the young sportspersons of our country who are giving wings to the aspirations of the nation,” PM Modi added. He added that through ‘Fit India Movement’, the idea of fitness would go beyond the ambit of sports.

During his latest ‘Mann ki Baat’ address too, the prime minister had called for people to actively participate in the ‘Fit India Movement.’"We have to keep ourselves fit and the nation has to be made fit," PM Modi had earlier said.

Ahead of the event launch, Minister of State (Independent Charge) Youth Affairs and Sports Kiren Rijiju  spoke about the movement receiving support from various sections of the society, "Tremendous supports are coming from all sections of the society to participate in the Fit India Movement to be launched by PM Narendra Modi ji on August 29 at 10 am. Chief Ministers, corporates and many icons are taking amazing steps to make the programme a grand success," he tweeted.

(With inputs from agencies)
For in-depth, objective and more importantly balanced journalism, Click here to subscribe to Outlook Magazine