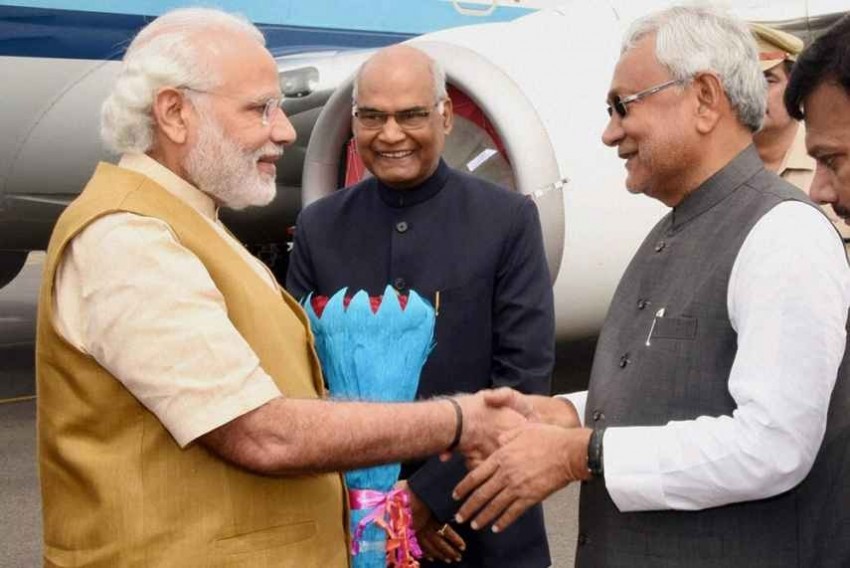 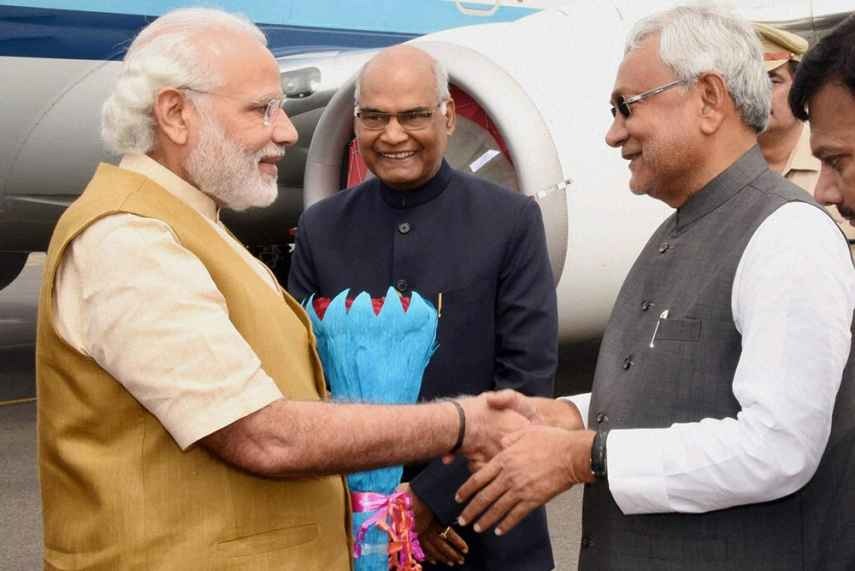 Prime Minister Narendra Modi on Tuesday inaugurated and laid the foundation stone of seven urban infrastructure projects worth Rs 541 crore in poll-bound Bihar. In his address via video conference, Modi lauded the efforts of the state government, headed by Chief Minister Nitish Kumar, for a host of issues, including education initiatives for female students, representation of deprived sections of the society in local bodies and other development projects.

Without naming anyone, Modi also slammed earlier state governments, saying Bihar used to have tall and visionary leaders, but an era came when focus shifted from governance. "Selfish interests" took over governance and "vote-bank politics" suppressed the system, Modi said, in an apparent reference to Lalu Yadav's regime and the Congress governments that preceded it.

The Centre is working overtime in coordination with the state government to boost infrastructure and development works, the Prime Minister claimed. Noting that over 20 towns in the state are situated near Ganga, Modi announced that more than 50 projects of over Rs 6,000 crore have been approved in the state to keep the holy river clean. Assembly polls in Bihar are likely to be held in October-November.