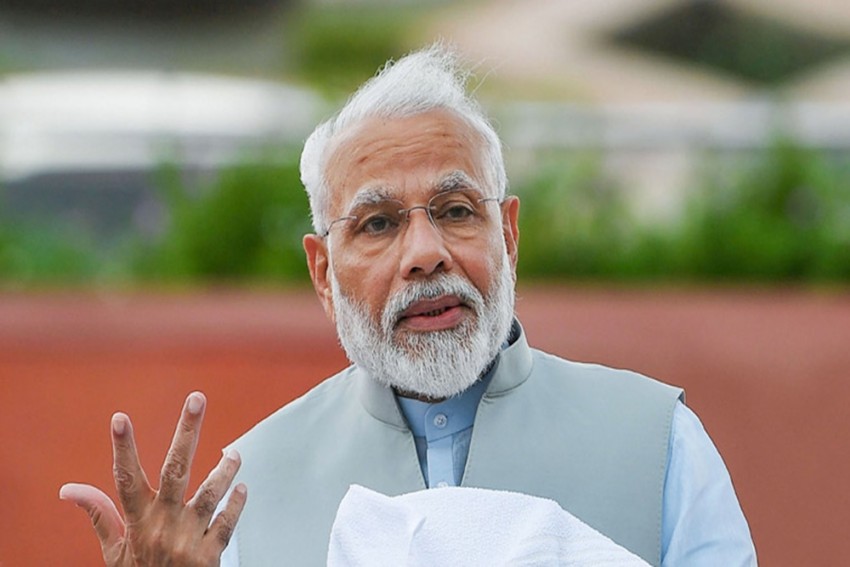 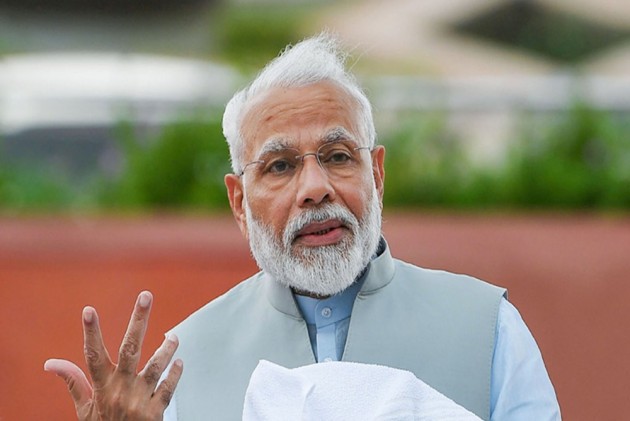 Prime Minister Narendra Modi is addressing the rally of the National Cadet Corps (NCC) at Cariappa Ground in Delhi.

He added, “Day not far when India will be known as a big producer of defence equipment instead of as big market.”

Talking about the ongoing pandemic, he said, “India showed last year it is capable of taking all steps, be it in dealing with virus or challenges at borders.”

PM Modi will be inspecting the Guard of Honour, review march past by NCC contingents and witness cultural performance during the event.