Passengers and air safety experts feel that the questions are completely absurd. 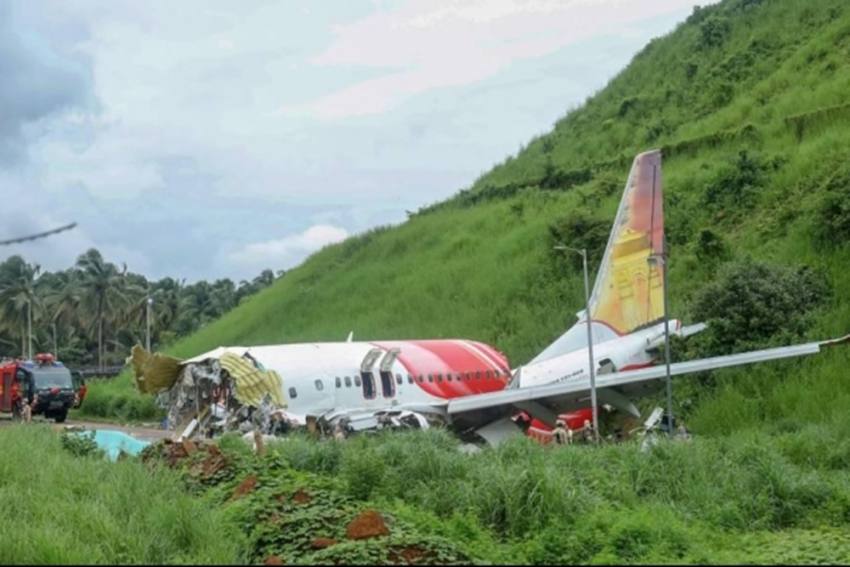 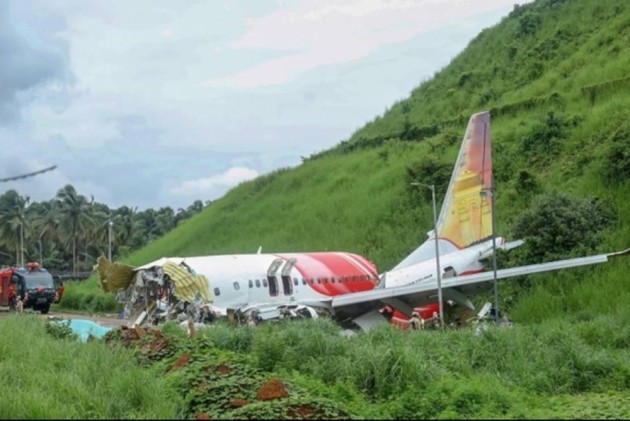 A five-member probe panel constituted to ascertain the causes of the Khozikhode plane crash on August 7, has once again come under strong criticism from aviation experts for asking ‘irrelevant’ and ‘ridiculous’ questions from survivors.

Of late, the panel framed a set of 33 questions and shared them with the 170 air passengers, who survived the crash, to find out, “what happened during the crash and how things can be improved to ensure safe air operations in future.”

Passengers and air safety experts feel that the questions are completely absurd.

One of them, who shared the questionnaire with Outlook, said, “The very first question is if I was seated on my seat or someone else’s. How does it make a difference in taking off, landing, and safety aspects of the aircraft?”

“I am surprised to know that pilot or cabin crew announce to the passengers to get ready for a crash. I could understand if I would have been asked if I was informed about an abnormality in landing or flying conditions,” the survivor, requesting anonymity, said.

Air safety experts say that the passengers are not expected to provide leads to the investigators but confirm the environment and position so that the effectiveness of the safety apparatus can be judged.

SS Panesar, former Director, Flight Safety, Indian Airlines, says, “This reflects that extremely immature and inexperienced minds are at work. When a crash takes place, chaos reigns supreme and people run for their lives. Do you think cabin crew will announce flyers to evacuate in that atmosphere?”

He adds, “The investigators can get the answers to most of the questions from the digital flight data recorder (DFDR) and the cockpit voice recorder (CVR). I believe they are making a mockery of aircraft accident investigation.”

Capt Amit Singh, founder of India's 1st NGO on aviation "Safety Matters", says that the aim of a passenger questionnaire is from the perspective of aircraft accident survivability.

He is of the view that studies have concluded that nearly 90-95% of the accidents are survivable and most of the fatalities are on account of aircraft impact with forces beyond the human tolerance and due to fire.

“The accident survivability group, therefore, needs to draft their questions which are pertinent and relevant,” he said adding that important questions like "Did you pay attention to the safety demo before taking off?" & " Did you read the passenger safety card?" have not been asked.

Singh finds fault with the probe team for framing questions only for the purpose and aim of completing a formality.

“This clearly shows the lack of experience of the investigating team. This is a major accident and the team is inadequate to gather enough data to produce a good quality report,” he said.

Like Singh, another air safety expert suggests that the number of questions must be limited to 10-15 since the passengers are still reeling under the psychological trauma of the accident.

“A very long questionnaire is like reliving the accident and is very insensitive on the part of the investigators,” he said requesting anonymity.

A Boeing 737 aircraft, carrying 191 passengers had skidded off a tabletop runway and fallen into a gorge more than three months ago on August 7 at Calicut International Airport. Twenty-one passengers, including the two pilots on board, lost their lives.