Railway Minister Piyush Goyal said the project, which has suffered delays owing to several issues, has been fast-tracked since 2015. 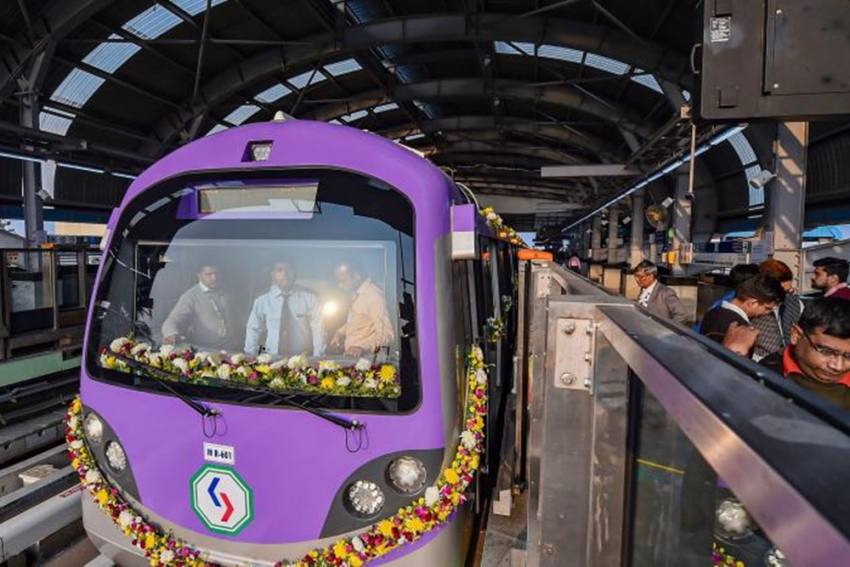 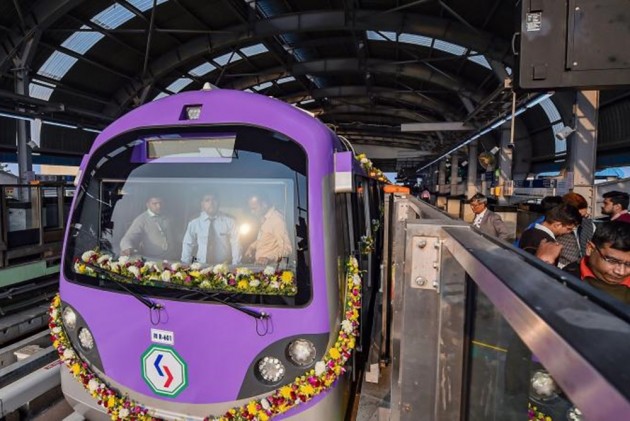 Railway Minister Piyush Goyal on Sunday virtually inaugurated the Phoolbagan Station of Kolkata's East West Metro corridor, describing the extension of the line from Salt Lake Stadium as a Durga Puja gift for the people of the metropolis.

Goyal also flagged off the first train from the new station to Salt Lake Sector-V, and said the entire stretch of the corridor is likely to be completed by December 2021.

"I am told that by the end of next year, the entire East West Corridor project of 16.55 km (between Sector-V and Howrah Maidan) is expected to be completed; hopefully with no further hiccups coming up due to the Covid pandemic," he said while inaugurating the extension of the line till Phoolbagan Station through the virtual mode.

Goyal said the project, which has suffered delays owing to several issues, has been fast-tracked since 2015 because of the personal intervention and monitoring by Prime Minister Narendra Modi.

The start of Metro services at Phoolbagan Station is a "Durga Puja gift by the Railways for Kolkatans", the minister said.

"The estimates are that this line (East West Metro corridor) will be used by nearly 10 lakh people by 2035. That itself will be a huge service to the people of Kolkata," he said.

Goyal said though the project was sanctioned in July 2008, very little work had commenced till 2015.

"There were problems of land acquisition, resettlement issues, and then the state government made us change the alignment; all of these resulted in huge delay and cost escalation," he said.

Work on the East West Metro corridor was also disrupted due to an accident caused by an aquifer burst in Bowbazar area in central Kolkata during drilling operations in August 2019.

The first phase of the project, a 4.88-km stretch connecting Sector-V and Salt Lake Stadium, was inaugurated by Goyal on February 13.