Senior Congress leader Digvijaya Singh said in August that non-Muslims were spying for Pakistan's ISI more than the Muslims. 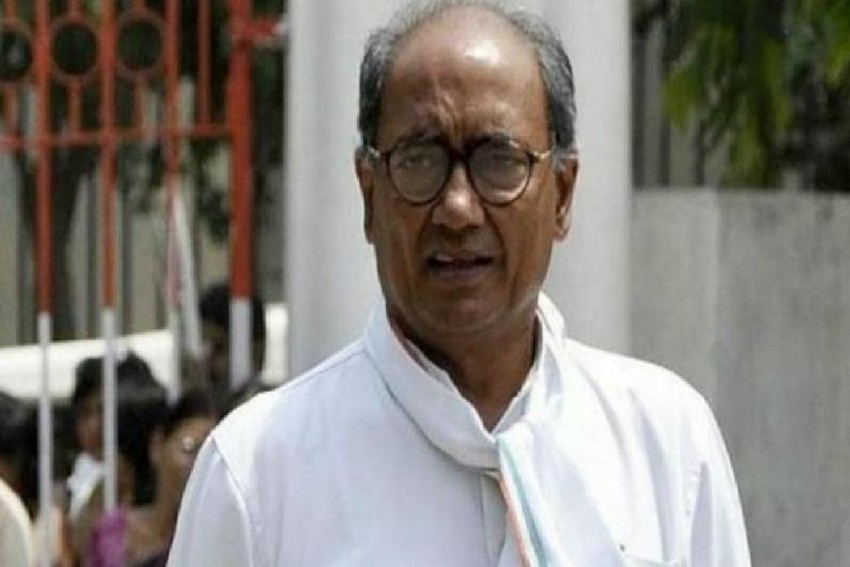 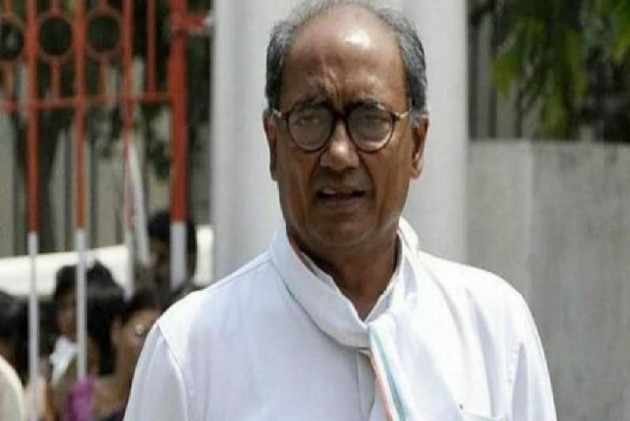 "Today, people wearing saffron robes sell Churan and commit rapes inside temples. Is this our religion?" Singh said while addressing a gathering of saints at Sant Samagam.

#WATCH Digvijaya Singh, Congress in Bhopal: Today, people are wearing saffron clothes and raping, rapes are happening inside temples, is this our religion? Those who have defamed our 'Sanatan Dharma', not even god will forgive them. pic.twitter.com/psAQcd1R7p

He further said that people committing such crimes will not be even forgiven by the God.

While Singh did not take names, his comments come close on the heels of a Supreme Court-appointed Special Investigation Team (SIT) probing allegations of rape levelled against BJP leader Swami Chinmayanand by a law student in Uttar Pradesh.

"A person after parting ways with his family becomes a sadhu (monk)...and turns to spirituality. But today people wearing saffron robes are selling 'churan' (fake potions)," he
said.

Meanwhile, the BJP had hit out at Congress on Monday, terming the event as fraud. "It is a fraud programme. The kind of saints who are participating in the event makes it clear that it is a fake event with fake saints. It is just like the events organised by Digvijaya Singh under the leadership of Computer Baba," BJP's state unit spokesperson Rahul Kothari said.

Kothari said the identity cards of all the sants participating in the Sant Samagam should be checked to know if they are genuine or not.

This is not for the first time that Digvijaya Singh has stirred a row. Earlier in August, Singh had said that non-Muslims were spying for Pakistan's ISI more than Muslims.

He went on to say that Bajrang Dal, Bharatiya Janata Party were are taking money from ISI.