Salaried middle class people have lost their jobs, while the trade and industry have suffered losses to the tune of about Rs four lakh crore, Shiv Sena MP Sanjay Raut said. 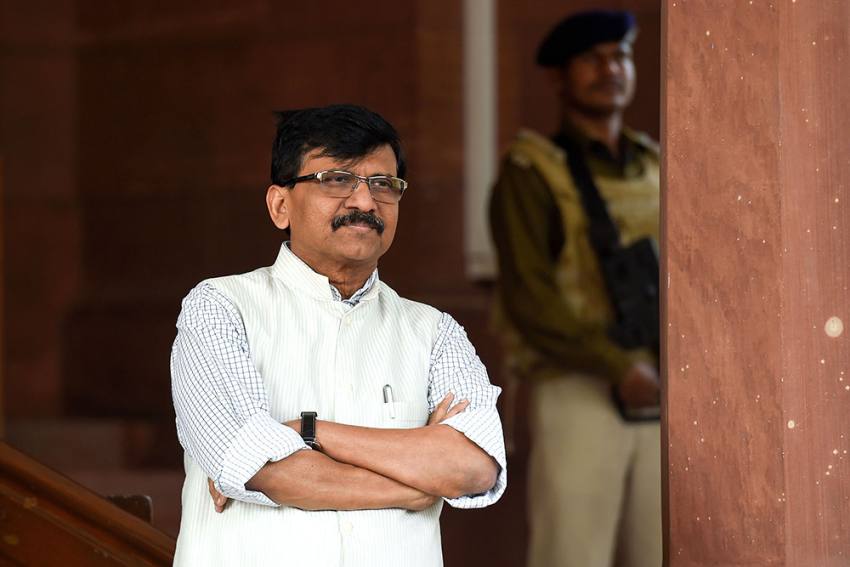 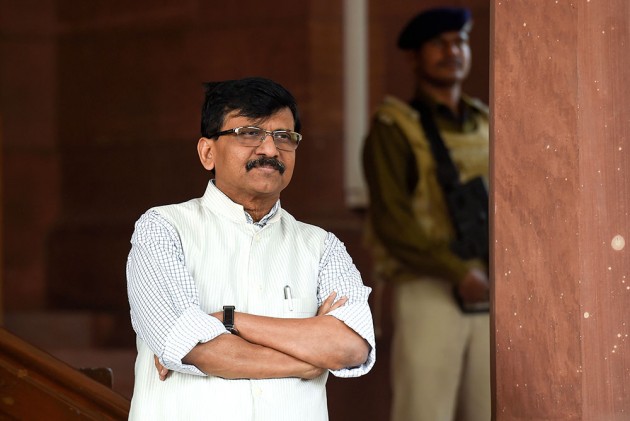 Due to the coronavirus pandemic, 10 crore people have lost their livelihood and the crisis has affected 40 crore families, Raut claimed in his weekly column 'Rokthok' in the Shiv Sena mouthpiece 'Saamana'.

Salaried middle class people have lost their jobs, while the trade and industry have suffered losses to the tune of about Rs four lakh crore, the Rajya Sabha member said.

"There is a limit to people's patience. They cannot just survive on hope and assurances. Even the prime minister will agree that even though Lord Ram's 'vanvas' (exile) has ended, the present situation is difficult. No one had ever felt so insecure about their lives," Raut said.

"Israel is witnessing protests against Prime Minister Benjamin Netanyahu and there are demands for his resignation over the failure to tackle the coronavirus pandemic and economic crisis. India, too, could witness the same," he said.

Taking a dig at the Centre, Raut listed its "measures" to contain the coronavirus situation and the "economic crisis".

He said Section 144 (prohibitory orders) was imposed around the Ambala Air Force station to protect the five Rafale jets (on their arrival from France recently).

Before Rafale, Sukhoi and MiG aircraft have come to India, but such a "celebration" was never done, he said.

"Will Rafale jets with the bomb and missile carrying capacity be able to destroy the crisis of unemployment and economic challenges?" Raut asked.

Hitting out at the Centre, he said attempts were made to destabilise the (Congress-led) Gehlot government in Rajasthan, and there is a possibility of imposition of President's rule in that state.

Raut further noted that BJP president J P Nadda has said his party "will come to power on its own in Maharashtra".

"Nobody is talking about the crisis, employment. It is easy to say crisis gives rise to opportunity. But, nobody knows how people are dealing with the crisis," the Shiv Sena leader said.