'Your neck is on the board if you don’t do it,' the bench said 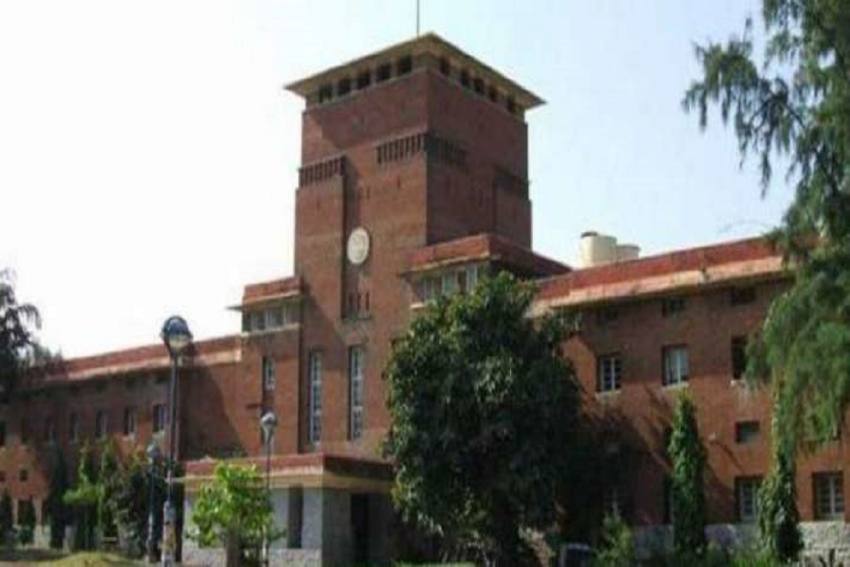 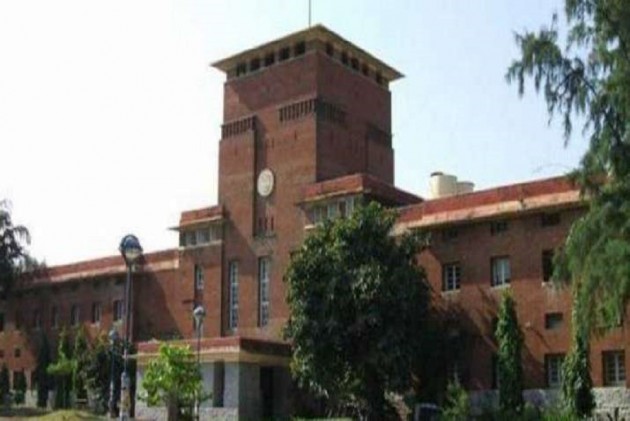 Pending results for various postgraduate and undergraduate courses will be declared by Delhi University by November 30, the Delhi High Court was informed on Tuesday which observed that DU's "neck is on board" if it doesn't do that.

The submission was made by the varsity in response to an application alleging that there was a violation of the court's earlier order when DU had undertaken to declare all the results by October 31.

A bench of Justices Hima Kohli and Subramonium Prasad noted the submission made by the counsel for DU that the remaining results of postgraduate and undergraduate courses shall be declared by November 30.

“Your neck is on the board if you don’t do it,” the bench orally observed and listed the matter for hearing on December 2.

The bench also raised questions over filing of the application in a disposed of the petition.

The High Court had earlier disposed of two pleas by law student Prateek Sharma and National Federation of Blind seeking to set up effective mechanisms for visually-impaired and specially-abled students so that educational instructions can be transmitted to them properly and teaching material is provided to them through online mode of teaching during the Covid-19 pandemic.

The Court questioned the maintainability of the application and asked petitioner Sharma as to why he has filed it in an already decided matter.

“Why did you file an application in a decided matter. Answer us on the maintainability first and not on merits... We have reservations in entertaining the application in a disposed of petition,” the bench said.

The petitioner, represented through advocate H S Hora, stated in the application that DU has violated the October 12 order where under the varsity itself had undertaken to adhere to the timeline for the declaration of results of PG and UG courses and the last results had to be declared by October 31.

On October 12, the High Court had also directed the varsity to upload the mark sheets on its website and that no student should be asked to physically come for collecting them.

The High Court had earlier asked the Delhi University and its examiners to expedite the evaluation process of online open-book examination (OBE) and declare the students' results preferably by the first week of October.