Launching the campaign from Varanasi on Saturday, Prime Minister Narendra Modi said it will connect people from 'all walks of life' with the 'BJP family'. 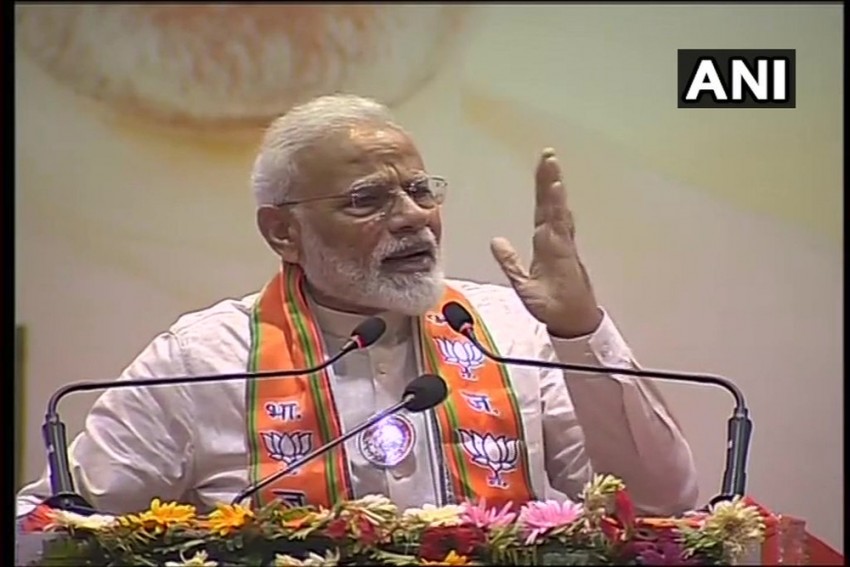 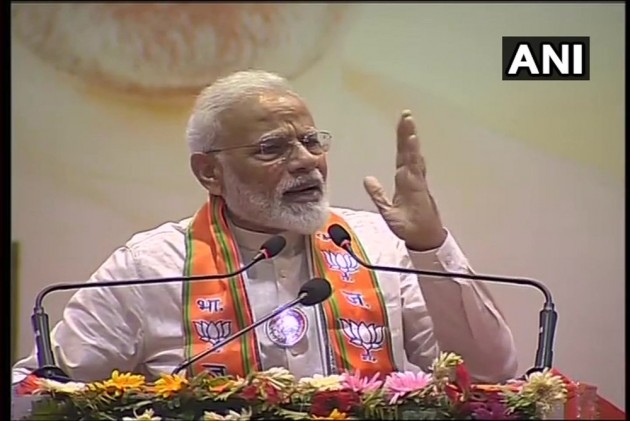 On his second visit to Varanasi after reelection, Prime Minister Narendra Modi launched a membership drive, from his Lok Sabha Constituency, for the BJP on Saturday.

Addressing the crowd on his day-long visit, he said that the campaign will connect people from "all walks of life" with the "BJP family".

"From the soil of Kashi, I greet each dedicated worker of the party. Today, I got an opportunity to launch the BJP's membership campaign from Kashi," he said, pointing out that it will strengthen the saffron party.

The Prime Minister also took a jibe at the critics of the budget, presented on Friday in the Parliament, saying, "these people are professional pessimists" and reiterated that "New India" was racing ahead to become a $5 trillion economy.

"It is important to know about the USD 5 trillion economy because some people were casting doubts over the competency of Indians, saying that achieving the target is very difficult," he said.

The membership campaign of the BJP coincided with the birth anniversary of Bharatiya Jana Sangh founder Syama Prasad Mookerjee.  Paying a tribute to him, Modi said, his contribution to national integration will always be remembered.

Earlier, on arriving in Varanasi, Modi unveiled a statue of former prime minister Lal Bahadur Shastri at the airport following which he proceeded to launch a tree-plantation campaign -- "Anand Kanan" -- in the temple city.