During the 46th Session of the Human Rights Council in Geneva, India alleged that Pakistan was providing pensions to terrorists through state funds. 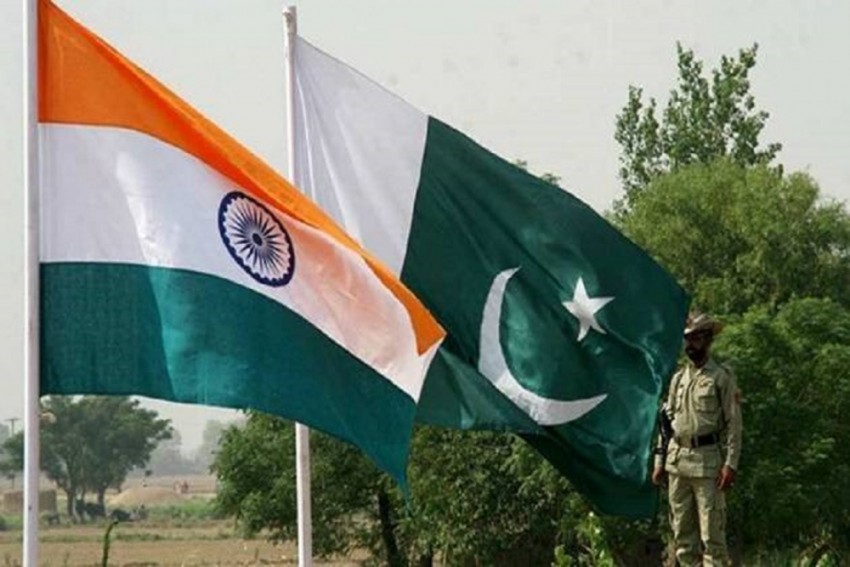 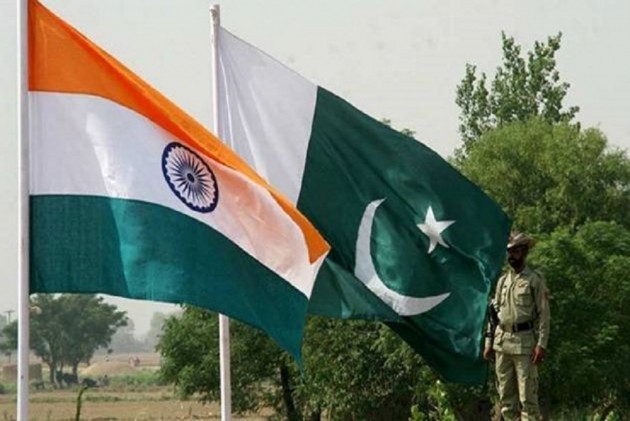 Lashing out at Pakistan, India on Tuesday urged its neighbour to put an end to state-sponsored terrorism.

Alleging that Pakistan provided pensions to terrorists out of state funds, India asked the former to end cross-border terrorism. India also attacked its neighbour over human rights violations and said, “supporters of terrorism are the worst abusers of human rights”.

India further criticised Pakistan over recent reports of temples being vandalised in the country.

Using its Right of Reply at the ongoing 46th Session of the Human Rights Council in response to a statement by Pakistan's representative, India said Pakistan should end institutionalised violation of human rights of its minority and other communities in the country.

India also slammed Pakistan for deliberately misusing the Council for its malicious propaganda.

"Pakistan, a country in dire economic situation, will be well advised to stop wasting time of the Council and its mechanisms, stop state-sponsored cross-border terrorism and end institutionalised violation of human rights of its minority and other communities," said Pawankumar Badhe, First Secretary of India's Permanent Mission in Geneva.

"The members of this Council are well aware that Pakistan has provided pensions to dreaded and listed terrorists out of State funds and has the dubious distinction of hosting the largest number of terrorists proscribed by the United Nations," Badhe said.

The Indian diplomat recalled that Pakistani leaders have admitted the fact that "it has become a factory for producing terrorists."

Badhe said the Council should ask Pakistan why the size of its minority communities such as Christians, Hindus and Sikhs has drastically shrunk since independence and why they and other communities such as Ahmadiyyas, Shias, Pashtuns, Sindhis and Baloch, have been subjected to draconian blasphemy laws, systemic persecution, blatant abuses and forced conversions.

"Enforced disappearances, extrajudicial killings and arbitrary detentions of those who try to speak against the establishment are rampant in Pakistan and have been carried out by the State’s security agencies with impunity," the diplomat said.

India also rejected the Organisation of Islamic Conference's statement on Jammu and Kashmir, saying the bloc has no locus standi to comment on such matters.

"We reject the reference to the Union Territory of Jammu and Kashmir in the statement of the OIC. It has no locus standi to comment on matters related to Jammu and Kashmir, which is an integral and inalienable part of India," the Indian diplomat said.

The Jeddah-headquartered 57-nation bloc, which is the second-largest intergovernmental body after the UN, has usually been supportive of Pakistan and often sided with Islamabad on the Kashmir issue.

"It is regrettable that OIC continues to allow itself to be exploited by Pakistan to indulge in anti-India propaganda,” Badhe added.