Home  »  Website  »  National  »  Pakistan Could Lose In A Conventional War With India, But...: Imran Khan

Pakistan Could Lose In A Conventional War With India, But...: Imran Khan

Imran Khan has been speaking to international media over the past several weeks to internationalise the Kashmir issue after Pakistan's efforts at the United Nations failed to yield it any dividend. 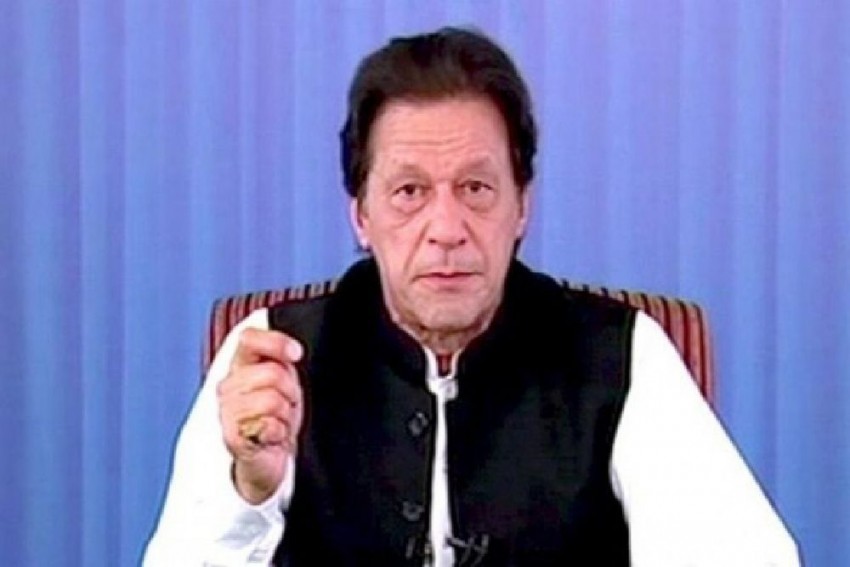 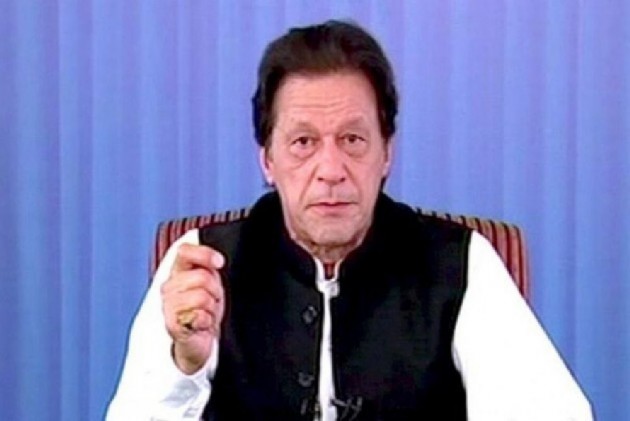 Pakistan Prime Minister Imran Khan, in an interview to an international TV channel, has said that his country could lose a conventional war with India but then "there could be consequences." Khan has been speaking to international media over the past several weeks to internationalise the Kashmir issue after Pakistan's efforts at the United Nations failed to yield it any dividend.

Speaking to Al Jazeera, Khan said he was a pacifist and cited Iraq and Vietnam as countries where wars didn't solve the problem.

"There is no confusion. What I said is that Pakistan will never start a nuclear war. I am a pacifist, I am anti-war. War has unintended consequences. Look at the war in Vietnam, Iraq, the wars caused other problems, probably much more serious than what it was originally fought for."

However, Khan added his concern is when two nuclear-armed countries fight a conventional war, there is every possibility of it ending in a nuclear war. "If I say Pakistan, God forbid, and in a conventional war, and we are losing, and if a country is stuck between two choices, either you surrender or fight to the death for your freedom. I know Pakistan will fight to the death for freedom when a nuclear-armed country fights to the death, there are consequences."

"That is why we have approached the UN, and are approaching every international forum, that they must act right now, as this (Kashmir) is a potential disaster that will go way beyond the Indian subcontinent.

On India's decision to scrap special status for Kashmir, he said that India had "annexed Kashmir illegally" and "unilaterally broken international laws".

He also said there was "no longer prospect of a dialogue" with India, though his country has downgraded diplomatic ties and snapped trade links with New Delhi since the latter on August 5 revoked Kashmir's special status in order to integrate it into the rest of the country.

"There is not much we can do except approach international organisations" and also the "stronger countries" like the US, China ("which is supportive"), and Russia. "We are approaching all of them."

He also said that if the Kashmir issue is not resolved by the international community it could "impact world trade".

Imran has in an opinion piece in The New York Times and earlier issued the threat of a nuclear war with India over Kashmir.

Asked about US President Donald Trump's offer to intervene on the Kashmir issue, including his latest one this week, Imran said: "I am thankful to President Trump, the most powerful in the world. If he intervenes, seriously intervenes, it is one way you can guarantee some sort of resolution." He also suggested the US could act indirectly on Kashmir through the UN Security Council.

In the August 16 UNSC closed-door session, the US, France and Russia backed India over its moves on Kashmir, while China supported close friend Pakistan.

During his August 26 meeting with Indian Prime Minister Narendra Modi in Biarritz, France, President Trump backed off from his offer to mediate on Kashmir, especially after Modi conveyed firmly that India does not want any third party mediation on the issue.