In an attempt to recover Sepoy Rasool's body, another Pakistani soldier was killed, following which the bodies could not be retrieved for two days. 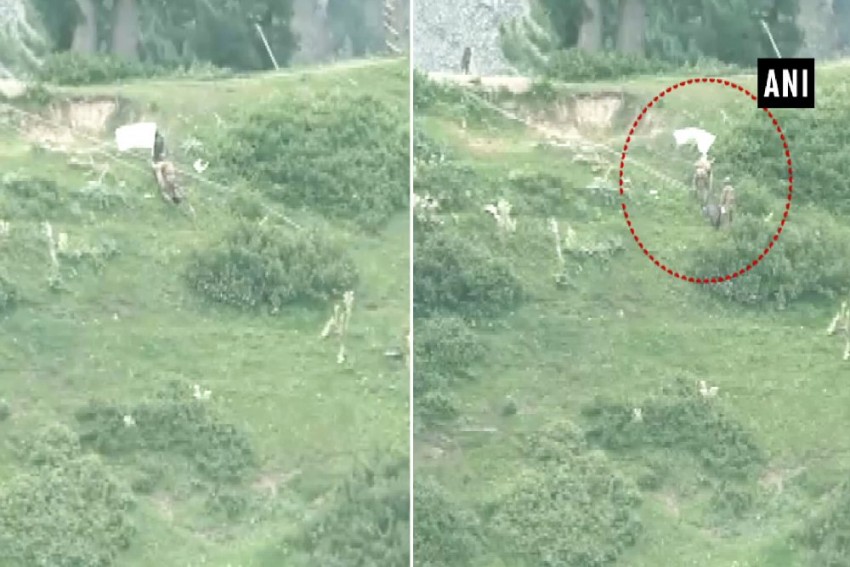 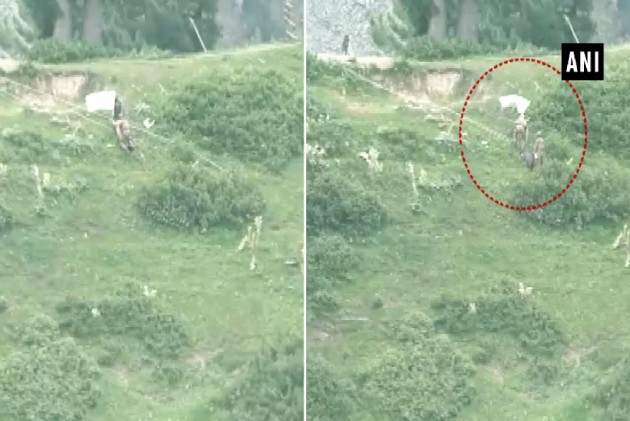 Pakistan Army on Friday raised a white flag at the Line of Control to retrieve the bodies of two of its soldiers killed in the ceasefire violation.

According to the sources in the Army, quoted by news agency ANI, Indian Army killed Sepoy Ghulam Rasool in Hajipur sector of Pakistan Occupied Kashmir (PoK) on September 10-11. Sepoy Rasool hailed from Bahawalnagar, a province in Pakistani Punjab.

In an attempt to recover Rasool's body, another Pakistani soldier was killed, following which the bodies could not be retrieved for two days.

However, on September 13, the Pakistan Army raised the white flag and recovered the bodies.

Meanwhile, Pakistani troops engaged in heavy firing and mortar shelling on forward posts and villages along the Line of Control (LoC) in Poonch district of Jammu and Kashmir on Saturday in violation of the ceasefire, news agency PTI reported.

The skirmish between the two countries has intensified since August 5 after the Indian government abolished Jammu and Kashmir's special status, a move opposed by Pakistan.