Giani Nirmal Singh, who had tested positive for coronavirus on Wednesday, passed away Thursday morning. He had recently returned from abroad. 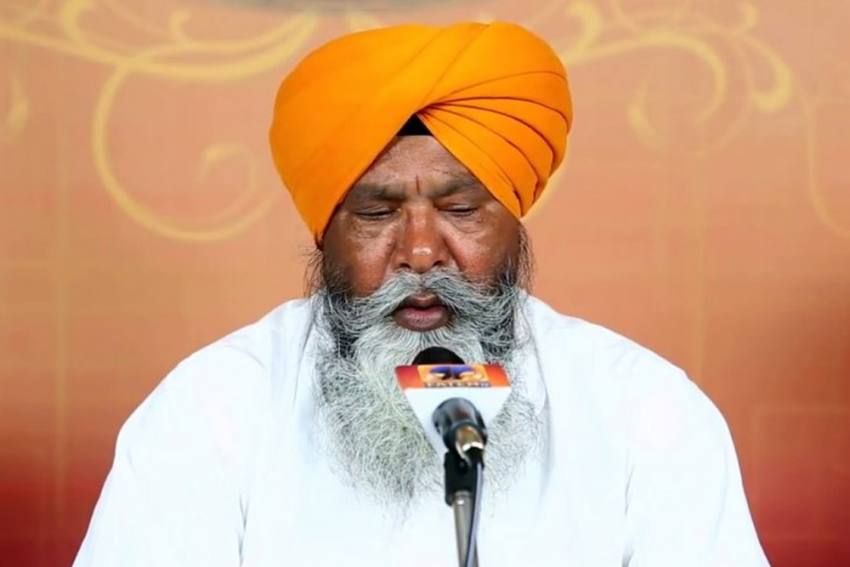 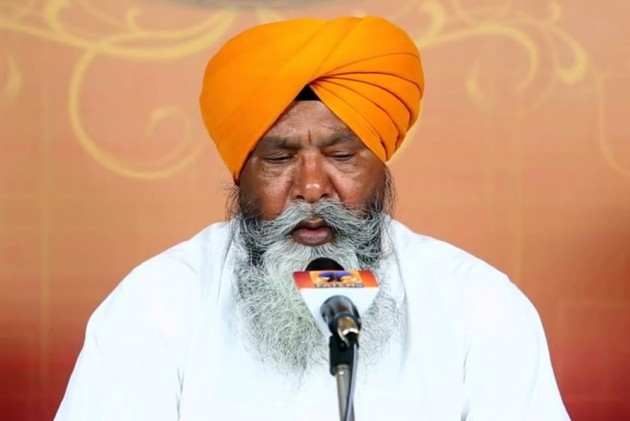 Former Hazoori Ragi of the Golden Temple Giani Nirmal Singh, who had tested positive for COVID-19 on Wednesday, passed away Thursday morning.

The Padma Shri recipient Singh had tested positive for coronavirus, a health official had said on Wednesday.

Singh, who recently returned from abroad, was admitted to Guru Nanak Dev Hospital after he complained of breathlessness and dizziness on March 30.

Meanwhile, police sealed the area around Singh's residence to check the spread of the infection.

According to officials, Singh had held a large 'sammelan' (religious gathering) in Delhi and some other places after he returned from abroad.

Singh, along with his family members and other relatives, had performed a ‘kirtan’ at a house in Chandigarh on March 19.

The civil surgeon said his two daughters, son, wife, a driver and six others who accompanied him have been isolated at a hospital in Amritsar and their samples will be taken for testing.

She further said the Chandigarh administration has been informed about the religious gathering organised by him at Sector 27 there.

Singh has the knowledge of all 31 'raags' in the Gurbani of the Guru Granth Sahib (Sikh holy book). He was awarded the Padma Shri in 2009.