The accused Gaurav Sharma was jailed for a month in 2018 after a molestation case was filed against him by the woman's father in Uttar Pradesh. 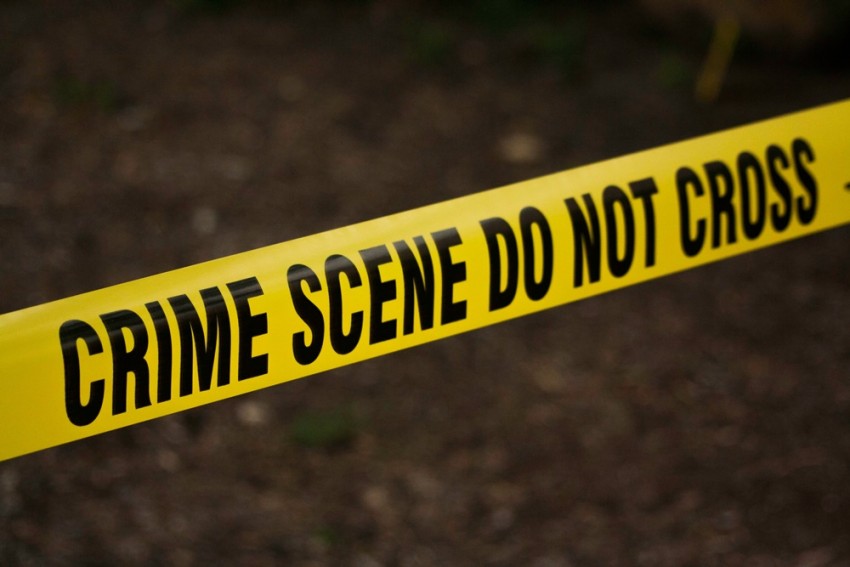 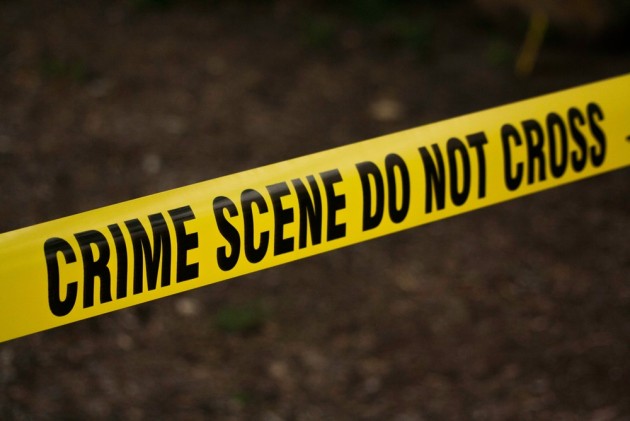 Out on bail, a man who was jailed in 2018 in a sex assault case has allegedly shot dead the survivor’s father on Monday. The incident took place in Uttar Pradesh’s Hathras district. According to NDTV, an argument between the family of the survivor and the accused's family outside a village temple ended up in the shooting incident. The survivor’s father died while on his way to hospital.

The accused Gaurav Sharma was jailed for a month in 2018 after a molestation case was filed against him by the woman's father. According to a statement on social media, the police said that he was granted bail by a local court after a month and had been out of the prison since then.

"The man who died had filed a case against Gaurav Sharma in July 2018 for molestation. The accused went to jail and got bail after a month. Since then, both families were hostile to each other. The wife and aunt of the main accused had gone to a village temple to pray where both daughters of this man were present. The women had an argument. The accused - Gaurav Sharma - and the woman's father intervened and the argument between the men intensified. After this, Gaurav flew into a rage and called some boys form his family to the scene and shot at the man," Hathras Police chief Vineet Jaiswal said in a video statement released on Twitter.

Videos shot by local journalists on Monday showed the survivor crying outside a police station and demanding justice.