Shah said after the BJP's campaign is over, people will understand the importance of the CAA. 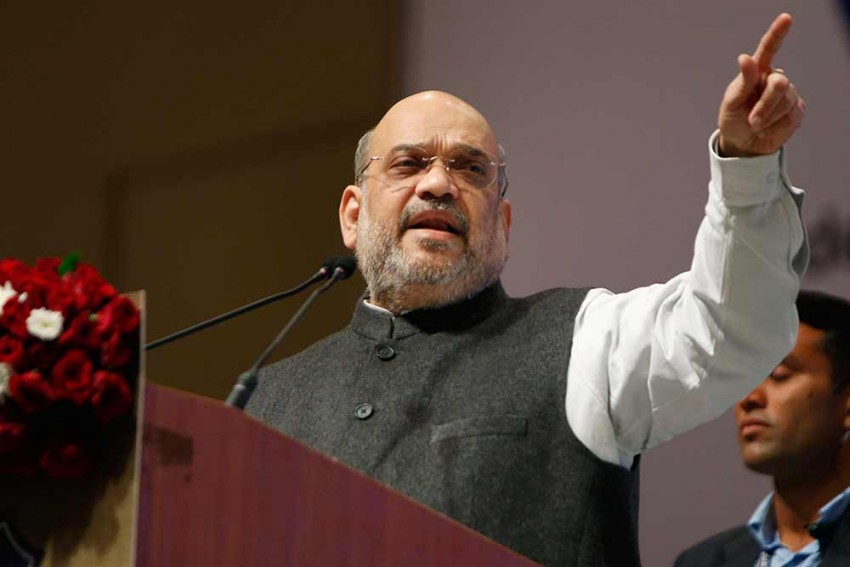 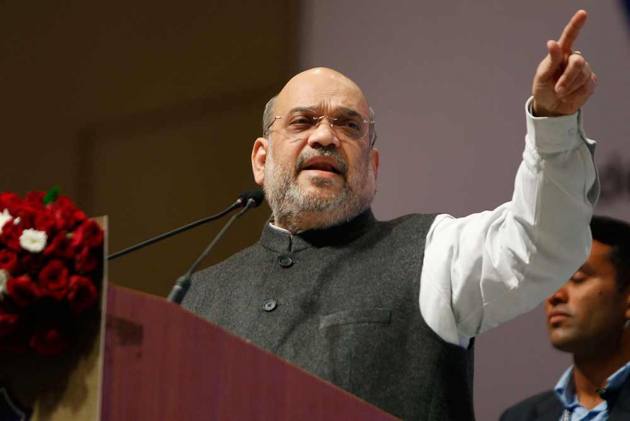 Union Home Minister Amit Shah on Saturday alleged that Opposition parties were spreading falsehood against the Citizenship (Amendment) Act (CAA), which has created anarchy in the country.

The controversial law came into effect on Thursday, the Home Ministry announced.

Shah also dared Congress leader Rahul Gandhi, West Bengal Chief Minister Mamata Banerjee, Delhi Chief Minister Arvind Kejriwal and the Communists to show him any provision in the CAA, which would take away the citizenship of Muslims in the country.

"The opposition does not have any other issue, so they are spreading misinformation and falsehood on CAA. This has resulted in anarchy in the entire country," Shah said.

His statements come in the wake of violent protests in parts of India over the CAA, the National Register of Citizens (NRC) and the National Population Register (NPR).

Several opposition leaders have contended that when a nationwide NRC is brought in, the CAA would grant citizenship to non-Muslims left out of the register, but the Muslims would still have to prove they are not foreigners.

A nationwide NRC has been proposed by Shah himself in public.

"Persecuted minorities have to come to India to save themselves. However, the previous governments did not give any facilities to these migrants thinking that it would make others unhappy," he said on Saturday while speaking at the inauguration of various projects of the Gujarat Police.

"Rahul baba, Mamata, Kejriwal and Communists are spreading lies that CAA will take away the citizenship of Muslims. I challenge them to show me any such provision in the Act," said Shah.

"I urge the BJP workers to visit every household and bust the lies and misinformation being spread against the CAA. Since there is no option to Modiji in politics at present, the opposition is resorting to falsehood," he said.

"We have the power to make people understand the truth. After our campaign is over, people of the country will understand the importance of the CAA," Shah said.

He also said that there was no violence in Kashmir after the abrogation of Article 370 and not a single person has died there due to it.

"Some leaders from the opposition had claimed in the Parliament that there will be bloodbath (if special status of Kashmir is revoked). Such statements are on record. But people gave a befitting reply to such leaders. Not a single person has died there ever since Article 370 was abrogated," the BJP chief said.

Eight Killed In Blast At Gas Company In Gujarat's Vadodara