Opinion | Unless Sincere Efforts Are Made, Ayodhya Mediation Could Prove Futile

Even with good intentions, the move for mediation is likely to prove futile unless both Hindu and Muslim parties try to make absolutely sincere efforts for resolution through dialogue and in the present scenario this seems quite improbable 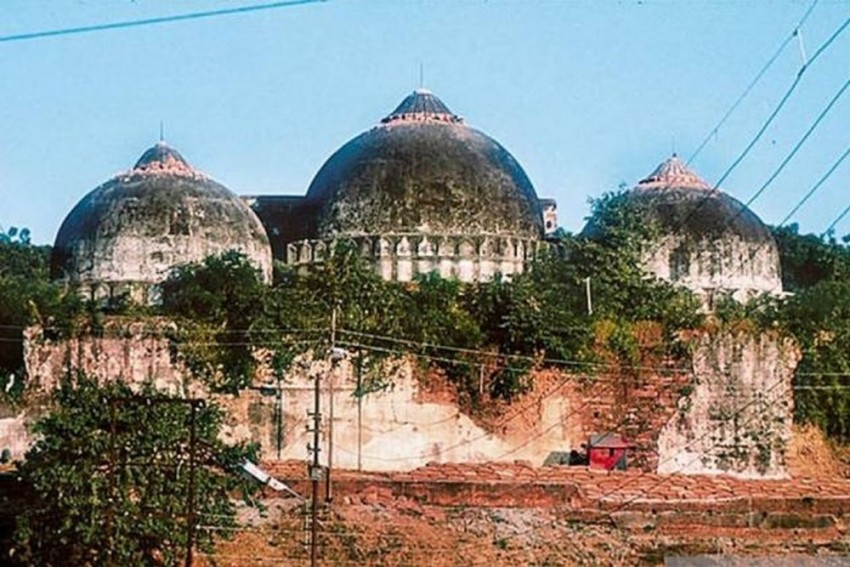 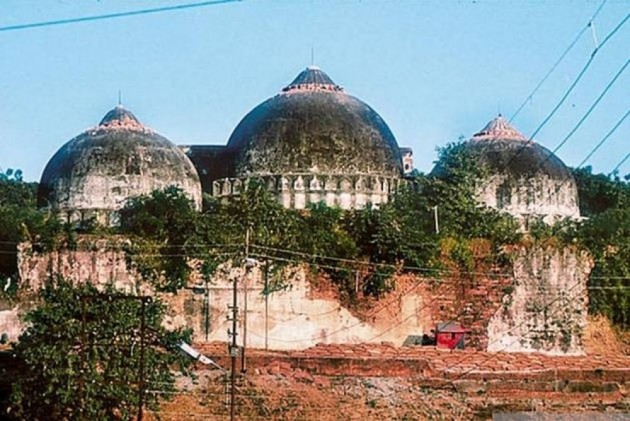 The Ayodhya issue’s abiding power to dominate headlines is on display once again. The Supreme Court has set up a three-member panel for mediation in the case, headed by retired Supreme Court Justice Kalifullah; its other two members are senior advocate Sriram Panchu and Sri Sri Ravishankar, a spiritual guru. While we don’t know the stated positions of Panchu and Kaliffullah on the Ram Janambhoomi- Babri Masjid dispute, Sri Sri Ravishankar has courted controversy in the recent past with his pro-temple statements in the recent past. In March 2018, Sri Sri Ravishankar was reported to have said, “Muslims should give up their claim on Ayodhya as a goodwill gesture... Ayodhya is not a place of faith for Muslims". Raising the spectre of violence by both sides, he also said that neither Hindus nor Muslims will accept an unfavourable verdict and will resort to violence.

It is intriguing that the Court has selected a man who identifies so clearly with the VHP-BJP led ‘pro-temple, no-mosque’ side. His obvious and public sympathy for one side is unlikely to inspire confidence among the Muslim parties when they sit across the table for mediation.

The Court’s reasoning to go for mediation is sound as it must exhaust all possible alternatives for the resolution of this festering dispute that has, directly and indirectly, caused widespread riots between Hindus and Muslims. Therefore, despite Sri Sri Ravishankar’s past statements, the Court’s decision to send the case for mediation needs to be welcomed.

However, even with good intentions, the move for mediation is likely to prove futile unless both Hindu and Muslim parties try to make absolutely sincere efforts for resolution through dialogue and in the present scenario this seems quite improbable. Especially when out of the three main parties to the title suit involving the disputed site, the counsel of Ram Lalla Viraajmaan, the deity has already opposed mediation saying they would settle for nothing less than a temple at the disputed site. The Sunni Central Waqf Board and the Nirmohi Akhara have maintained that they are open to resolving the dispute through dialogue. However, even their stated positions on the dispute are clear from the fact that they opposed the three-way verdict given by the Allahabad High Court in 2010.

During the course of research for the book Ayodhya: City of Faith, City of Discord, I also encountered opposition to such mediations and ‘peace moves’ in Faizabad and Ayodhya. In November 2016, inside the narrow lanes of Wazirganj in Faizabad, a group of young men, some barely of voting age, were animatedly discussing one such ‘peace move’. They were holding forms printed in Urdu and English and were being told by an elderly man to get as many signatures as possible on every form. According to the elder, Akram chacha, the forms were to counter the moves to press for an amicable out-of-court settlement of the Ram Janmabhoomi dispute. ‘We are not against peace and resolution through dialogue but we don’t want our community to be fooled once again,’ said Akram, as were being served tea in soft plastic cups from a nearby stall. In all, three proposals, two for out-of-court settlements and one against the out-of-court settlement, were floating in Faizabad–Ayodhya in the winter of 2016. The first one by Palok Basu recommended that it should be left to the court to decide to allow or disallow whether or not the mosque should be rebuilt on the acquired land near Yusuf Ara Machine on the main road. The Faizabad-Ayodhya Citizens Committee’s proposal was that the Ram temple can be built at the disputed site and that Muslims will not construct anything on one-third of 2.77 acres awarded to them by the Allahabad High Court in 2010. In return, the construction of both the Ram temple and the new mosque will start together. The mosque will be built near Yusuf Ara Machine in Ayodhya. The third proposal which the youth were discussing was basically a counter to an out-of-court settlement. The refrain of several leading Muslims of the area was simple, ‘they want the court to decide whom the land belongs to’. A few kilometres away from Wazirganj, in the sprawling marble temple-complex of Mani Ram ki Chavni, Mahant Nritya Gopal Das echoed similar opposition to ‘compromise formulas’. As the head of the VHP- backed Shri Ram Janma Bhoomi Nyas, his word is considered the official VHP line in Ayodhya.

The talks are supposed to start from March 15 in Faizabad but it is unclear how and where these talks will take place. The UP government which is a party in the case has been directed by the Court to make the necessary logistical arrangements and support the mediation panel in holding these talks. Das had called such moves as ‘interfering with the legal process pending in the Supreme Court’. The twist that he added was that the new mosque will never be allowed to be built inside the ‘cultural boundary’ of Ayodhya.

Though the Court has banned any media coverage of these talks it is worrying that shifting the theatre of the legal case from the Supreme Court to Faizabad-Ayodhya, the mediation talks themselves could end up fuelling the media-led polarisation that has marked elections in India in at least the last few years. It is fair to say that keeping the venue for such talks in a neutral place would have been a better idea. Also, past experience tells us that there is no guarantee that either the media or the parties will abide by the Supreme Court’s order as elections draw nearer.

Although these are two entirely different issues which are not really comparable but, even in the Kashmir dispute we have seen the utter failure of mediation between the Indian state and the Hurriyat conference due to inherent bitterness and unaddressed trust deficit. A mediation effort can succeed only if it is perceived to be just to all sides, if all parties are ready to both give and take, and if there is a basic level of trust between the various parties.

One can only hope that this latest effort towards a mediated resolution will produce better results and not increase the bitterness that political parties have extracted of the Ayodhya dispute for electoral gain in the imminent general elections.

Valay Singh is the author of 'Ayodhya: City of Faith, City of Discord'