Two BSF personnel were killed when militants fired upon them in Ganderbal district of Jammu and Kashmir. 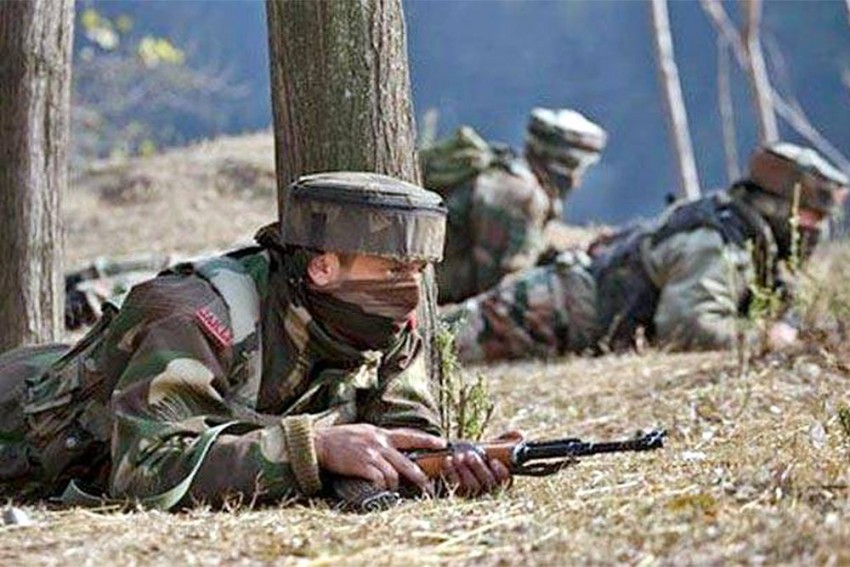 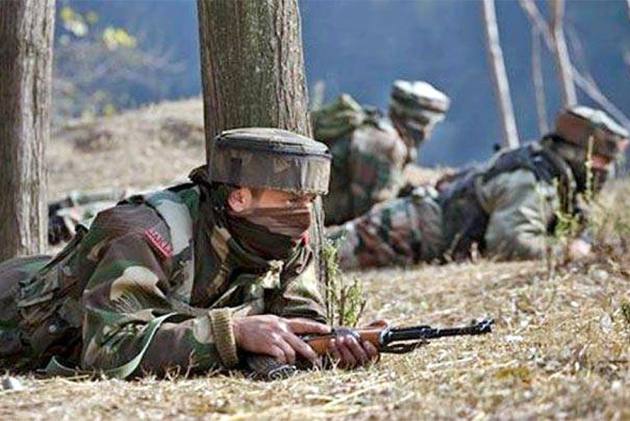 Two BSF personnel were killed on Wednesday when militants fired upon them in Ganderbal district of Jammu and Kashmir.

The two BSF jawans were part of a patrol and had gone to buy something from a nearby shop when two motorcycle-borne borne militants attacked them, said Vijay Kumar, IG Kashmir.

While one of the jawans died on the spot, another succumbed to injuries at the hospital.

The militants also snatched the guns of the two soldiers as they fled from the encounter site.

The area has been cordoned off and search operation is on.