Addressing a press conference on Saturday, Congress spokesperson Randeep Singh Surjewala launched into a tirade against the BJP and state governor, who -- Congress said -- acted as the 'hitman' of Amit Shah. 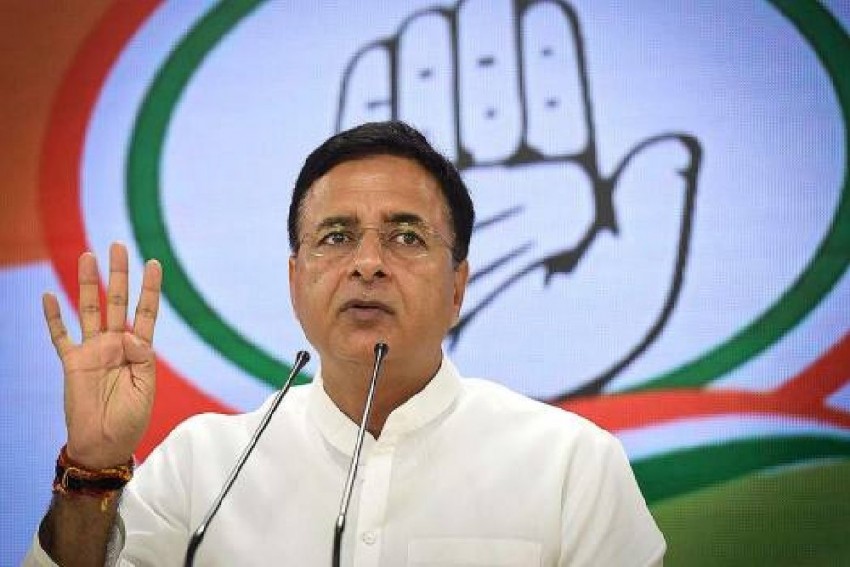 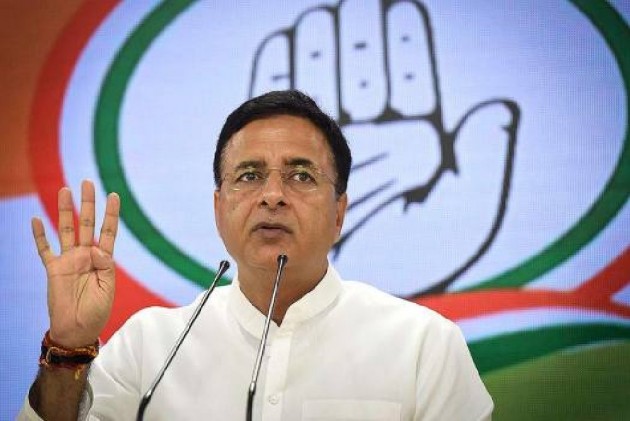 On a day when the Bharatiya Janata Party (BJP) pulled a rabbit out of the hat by forming the government in Maharashtra with the support of NCP leader Ajit Pawar, Congress has put forward 10 questions to Prime Minister Narendra Modi and party president Amit Shah.

Addressing a press conference on Saturday, Congress spokesperson Randeep Singh Surjewala launched into a tirade against the BJP and state governor who, Congress said, acted as the "hitman" of Amit Shah.

"They used an opportunistic Ajit Pawar and intimidated him with the jail. If this is not a murder of democracy, then what is this? Last night pages of the Constitution were torn and a CM was administered the oath in the night," Surjewala said.

Here are Congress' 10 questions to PM Modi and Amit Shah:

1) Who, from the Bharatiya Janata Party (BJP), proposed to form the government in Maharashtra?

2) How many legislators from the BJP and NCP signed the proposal to form the government in the state?

3) How did the Maharashtra governor verify those signatures within an hour at night?

4) What time did the Governor request the Centre to revoke the President's rule in the state?

5) What time did the Cabinet meeting happen last night?

6) What time did the Cabinet's request to revoke President's rule reach President's office?

7) What time did the President accept the Cabinet's request?

8) What time did the Governor of Maharashtra invite Devendra Fadnavis and Ajit Pawar to stake claim to form the government?

9) What time did the swearing-in ceremony take place? Only a private news agency was permitted to cover the developments.

10) And despite administering the oath to Fadnavis, why has the Governor still not informed the country of the time when BJP will prove its majority on the floor of the assembly?