'Is Shashtra Pujan not performed on Vijayadashami? They should ponder over what needs to be criticised and what not,' Home Minister Amit Shah criticized the Congress 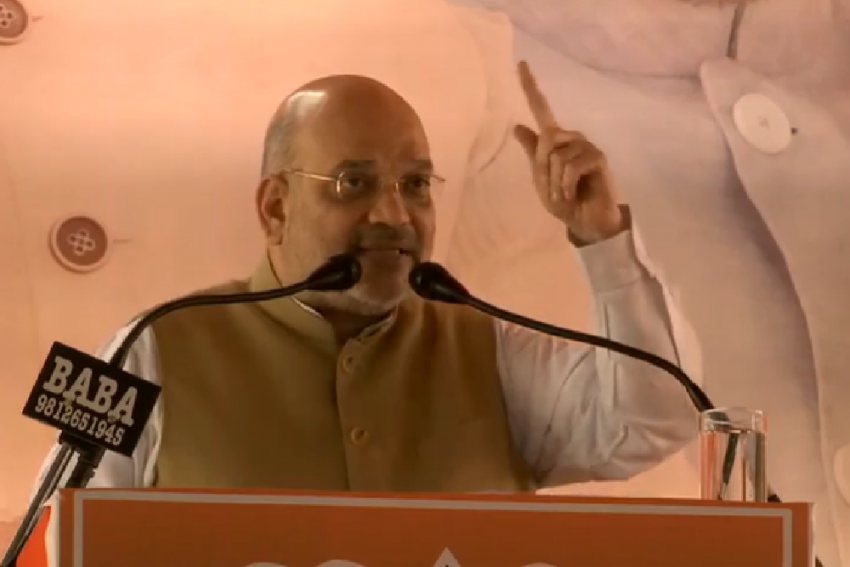 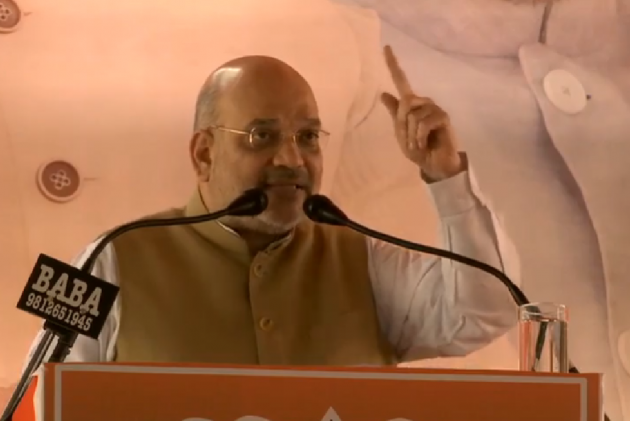 After Congress criticized Defence Minister Rajnath Singh's Shastra Puja in France during the handover of Rafale fighter jets, BJP on Wednesday hit back by raking up the Bofors scam and said that the grand old party is used to worshipping Bofors main accused Quattrocchi and that is why it has a problem with "Indian customs and traditions."

The BJP on its twitter handle attacked the Congress saying the party also has issues with "air force modernisation."

Moreover, Home Minister Amit Shah said the Congress should ponder over what "needs to be criticised and what not".

Addressing his first election rally here for the October 21 election for the 90-member Haryana Assembly, Shah questioned: "Is Shashtra Pujan not performed on Vijayadashami? They should ponder over what needs to be criticised and what (should) not."

Congress has problems with:

For a Party used to worshiping Quattrocchi, 'Shastra Puja' is naturally a problem.

And, Kharge Ji, thank you for reminding us about the Bofors Scam. https://t.co/c2GummCK6x

The Home Minister also attacked the Congress of being unsupportive of the move to remove Article 370.

The Home Minister said, "Our jawans carried out a surgical strike in Balakot, killed Pakistani terrorists and came back without a single jawan of ours being harmed. They took revenge for those jawans who had sacrificed their lives."

He said whenever a government was formed in Haryana, it was focused for a special caste. "But for Manohar Lal Khattar there is no caste, this government is for everyone in Haryana."

Praising his government for reducing the sex ratio, Shah said Haryana was infamous across the country as very few girls were born here.