The Nuclear Power Corporation of India says that the facility is standalone and not connected to the internet. 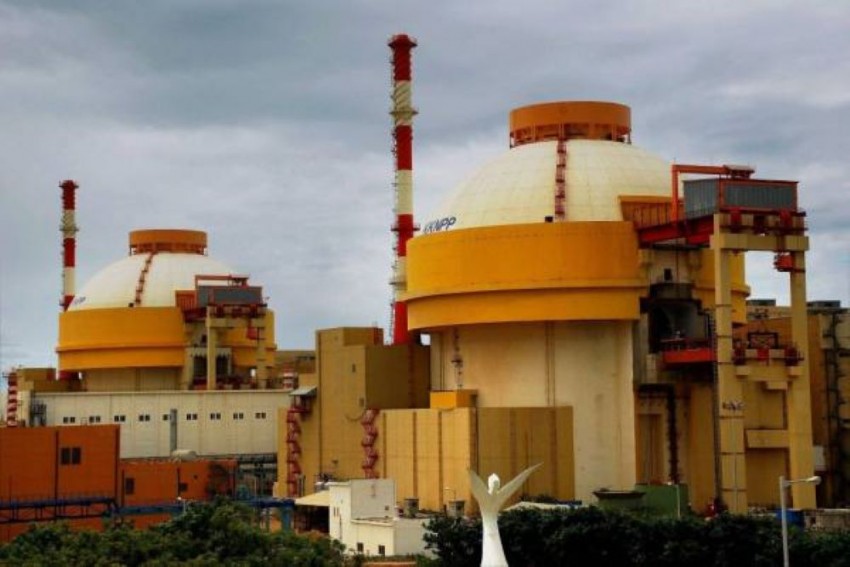 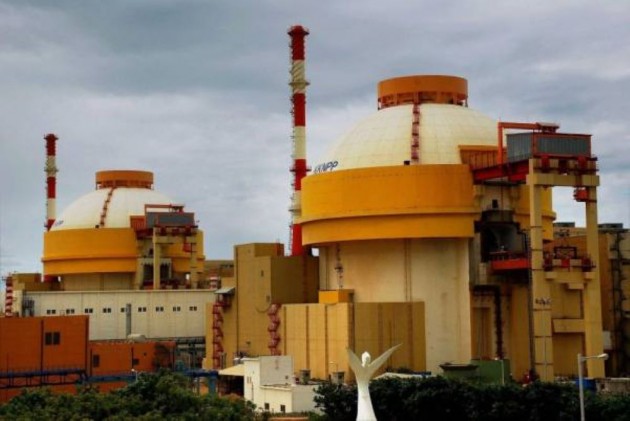 The Nuclear Power Corporation of India (NPCIL) has denied that a “cyber attack” took place at the Kudankulam Nuclear Power Plant at Tirunelveli, Tamil Nadu and said false information was being spread about the same.

The Indian tech-Twitter space has been abuzz with bits and pieces of a possibly startling revelation since last night that a cyber-attack may have taken place at the already controversial nuclear power plant.

In a statement, NPCIL Information Officer R. Ramdoss said that false information was being spread on social, print and electronic media with regard to the Kudankulam nuclear facility.

“This is to clarify Kudankulam Nuclear Power Plant (KNPP) and other Indian Nuclear Power Plants Control are standalone and not connected to outside cyber network and Internet. Any cyber-attack on the Nuclear Power Plant Control System is not possible. Presently, KKNPP Unit-1 and 2 are operating at 1000 MWe and 600 Mwe respectively without any operational or safety concerns,” the statement said.

This seems very serious. If a hostile power is able to conduct a cyber attack on our nuclear facilities, the implications for India's national security are unimaginable. The Government owes us an explanation. https://t.co/5NokFcQFWs

Dumps the data mined output via manually mapped share over SMB to RFC1918 address with a statically encoded user/pass:

On October 19th, news agency IANS had reported that the second plant at Kudankulam had stopped operation that day. It is not known when the operations resumed in the past 10 days.

Is India’s Rejection Of Western Approach To Rationality Behind Its Social Evils?