Uttar Pradesh Govt To Issue Press Releases In Sanskrit Too

The first press note in Sanskrit was issued by the state government's Information Department on Monday. 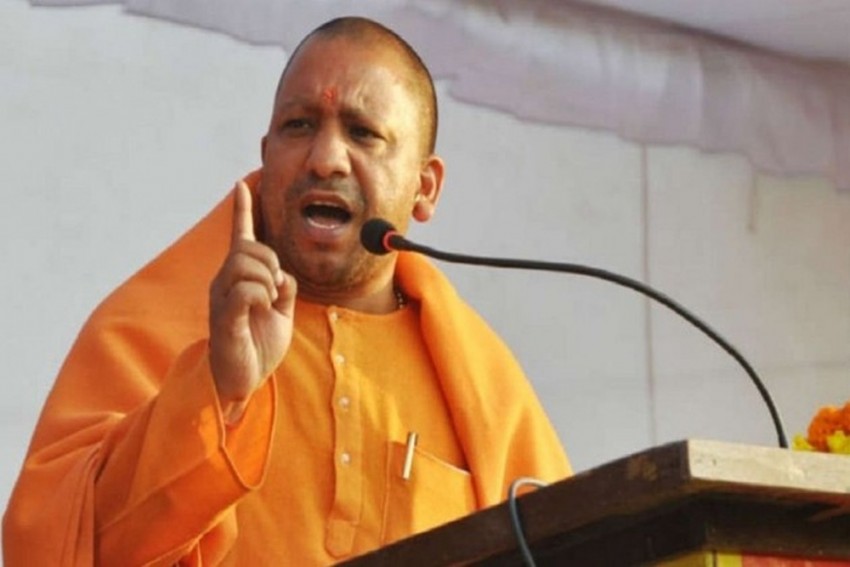 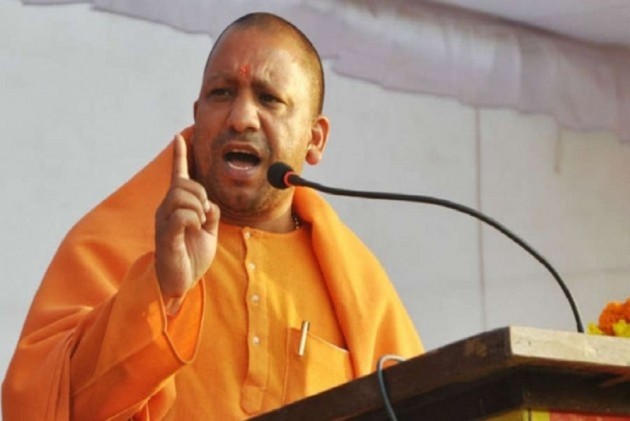 In a bid to promote Sanskrit, the Uttar Pradesh government will now issue press releases in Sanskrit along with Hindi, English and Urdu, an official said Tuesday.

The first press note in Sanskrit was issued by the state government's Information Department on Monday.

Senior officials of the Information Department said the important speeches of Chief Minister Yogi Adityanath and government information will be released also in Sanskrit, along with Hindi, English and Urdu.

The department has decided to take help of Lucknow-based Rashtriya Sanskrit Sansthan for translating chief minister's speeches for public release.

"This is the first time that such a step is being taken. The speech of chief minister (Yogi Adityanath) delivered at a recent NITI Aayog meeting in New Delhi was released in Sanskrit and was well received. Now we plan to expand it further," the official said.

During a function on Monday, Adityanath had said that Sanskrit was in the DNA of the country.

"Sanskrit is in the DNA of India, it is now limited to the work of priests," he had said.

Incidentally, there are 25 periodicals in Uttar Pradesh which are printed in Sanskrit but none of them is a daily.