Home  »  Website  »  National  »  'Not A Matter Of Concern': Army Chief On Pakistan Increasing Troops Along LoC 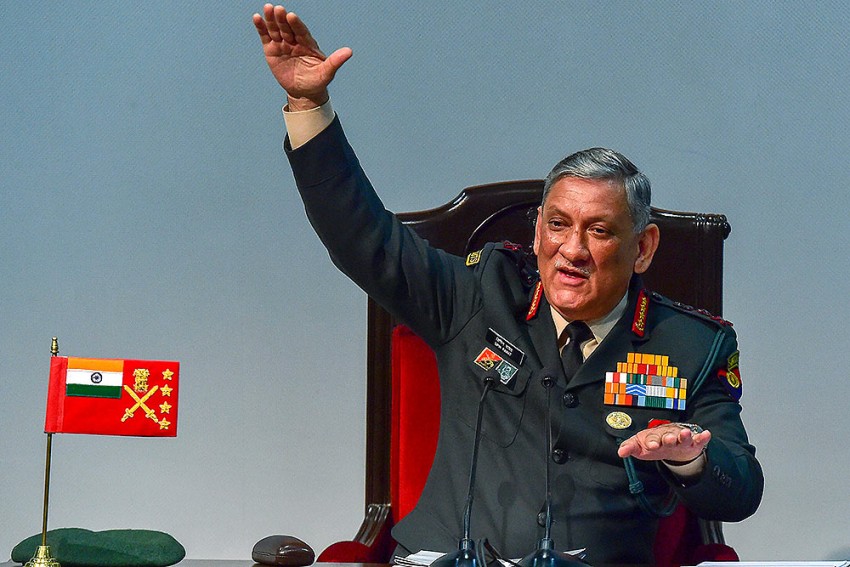 In this file photo, Army Chief Bipin Rawat addresses a press conference ahead of Army Day, in New Delhi.
PTI 2019-08-13T15:21:52+05:30 'Not A Matter Of Concern': Army Chief On Pakistan Increasing Troops Along LoC 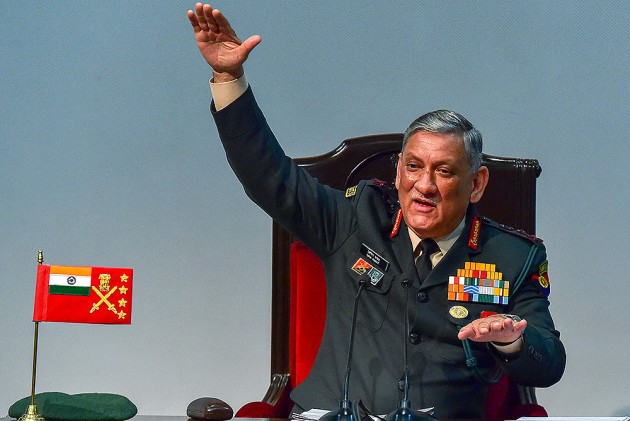 Army Chief Gen Bipin Rawat on Tuesday said Pakistan deploying additional military resources along the Line of Control in Jammu and Kashmir over the last few days is normal and not a matter of concern, asserting that Indian troops are prepared to deal with any security challenge in the region.

"That's normal. Everybody does precautionary deployment and movement of precautionary resources. We should not get too concerned about it," Gen Rawat said on the sidelines of an event.

He was asked about Pakistan ramping up the number of troops along the LoC days after India removed special status to Jammu and Kashmir and split the state into two union territories.

The Army chief said Indian forces are prepared to deal with any security challenges along the LoC.

"As far as the Army is concerned, services are concerned, we are always prepared should anything go wrong," he said.

On whether the hostilities along the LoC are going to go up in the days to come, Gen Rawat said the choice is with Pakistan.

"If the adversary wants to activate the LoC, the choice is his," the Army chief said. The Pakistan Army is moving big guns to the LoC.

The Army has been put on high alert along the LoC to effectively repulse any possible Pakistani misadventure in the wake of India's decisions on Jammu and Kashmir.

Top Army commanders in Jammu and Kashmir are closely monitoring the overall security situation in the region to thwart any civil disturbances following the Centre's decisions.

Sources said Pakistan may try to trigger unrest in the Kashmir Valley and there may be a spurt in violence, including IED blasts and fidayeen attacks, following the government's decisions.

Assam NRC: SC Orders List Of Exclusion Be Published Only Online On Aug 31