Home  »  Website  »  National  »  Nobody Can Be Compared To Shivaji: BJP Leader On Book Equating Modi With Maratha King

Nobody Can Be Compared To Shivaji: BJP Leader On Book Equating Modi With Maratha King

Udayanraje, who is a descendant of Shivaji, also slammed the Shiv Sena and dared it to remove the word 'Shiv' from its name. 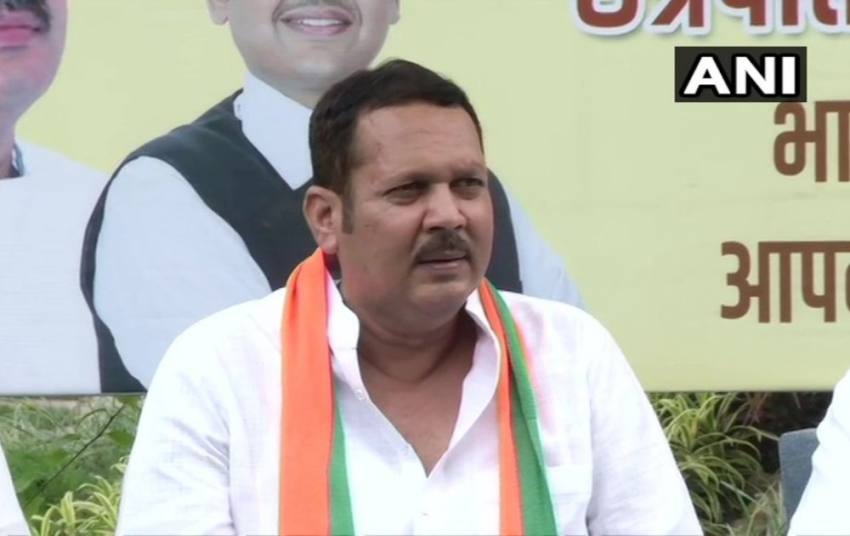 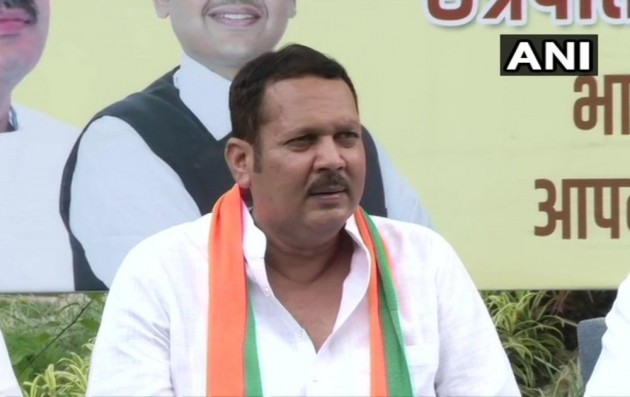 BJP leader Udayanraje Bhosale, who is the descendant of Chhatrapati Shivaji, on Tuesday said nobody in the world can be compared to the 17th century Maratha warrior king.

While condemning a controversial book comparing Prime Minister Narendra Modi with the warrior king, Bhosale dared the Shiv Sena to remove the word 'Shiv' from its name, and rechristen the party as "Thackeray Sena".

"Remove the word 'Shiv' from Shiv Sena and rename it as 'Thackeray Sena'. I would like to see when you change the name, how many people stand behind you," he said.

The former Satara MP hit out at the Shiv Sena for seeking stand of Shivaji Maharaj's descendants on the book controversy, and asked if the Uddhav Thackeray-led party consulted them while using the word 'Shiv' in its name.

"Every time, it is said that ask descendants. When the Shiv Sena was christened, when the word 'Shiv' was used, did you come and ask the descendants?" Bhosale asked.

Further hitting out at Uddhav Thackeray's party, which is leading the Maharashtra Vikas Aghadi alliance government in state, he asked, "Why the word 'Shiv' was removed from 'Maha Shiv Aghadi'?"

'Maha Shiv Aghadi' was the word coined by the media before the three-party alliance of the Shiv Sena, NCP and Congress was formalised last year.

Bhosale said only Shivaji Maharaj can be called the'Janata Raja' (king who knows everything about his people).

"Calling someone 'Janata Raja' is belittling Shivaji Maharaj. Nobody in the world can be compared to Shivaji Maharaj," Bhosale said, without taking any name.

"There was only one 'Janata Raja' and that was Chhatrapati Shivaji Maharaj, so think before calling someone 'Janata Raja'," said Bhosale, who quit the NCP last year to join the BJP.

Bhosale advised all parties to adopt the path shown by Shivaji Maharaj.

Condemning the book written by Goyal, he said, "I have heard that the book has been withdrawn."

The book by BJP leader Goyal has created a political storm in Maharashtra, where Shivaji Maharaj is a highly revered figure.

The Shiv Sena, NCP and Congress, part of the Uddhav Thackeray-led Maharashtra Vikas Aghadi government, have criticised the book for comparing Modi with Shivaji Maharaj, calling it "insulting".

BJP's Rajya Sabha member Chhatrapati Sambhaji Raje, who is also descendant of Chhatrapati Shivaji Maharaj, has demanded that the book be banned.

BJP MLA Shivendraraje Bhosale, who is also a descendant of the Maratha warrior king and is the cousin of Udayanraje Bhosale, said it was unfortunate that some "bootlickers" were creating problem for the party's image.