In a video message posted on Twitter, Kamal Haasan warned the fight for Jallikattu -- the traditional sport involving bulls and humans -- was just a protest, but 'the battle for our language will be exponentially bigger than that'. 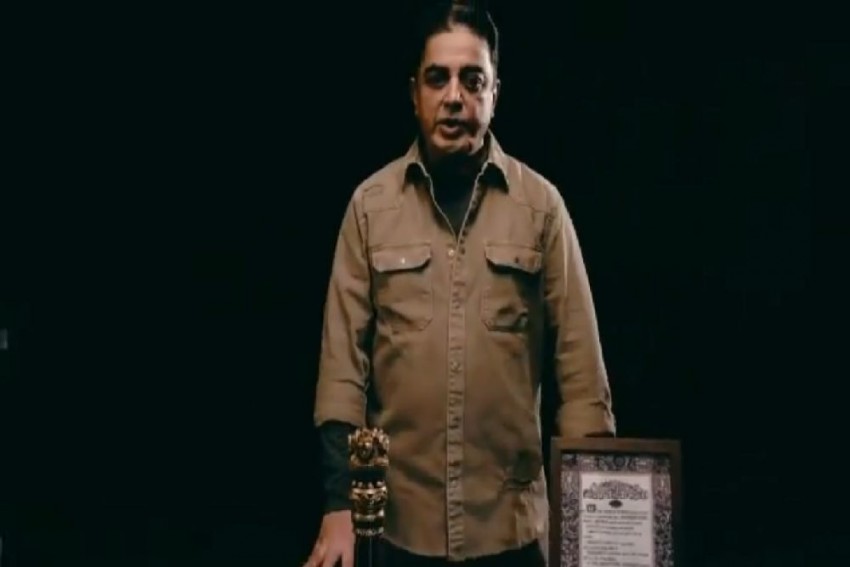 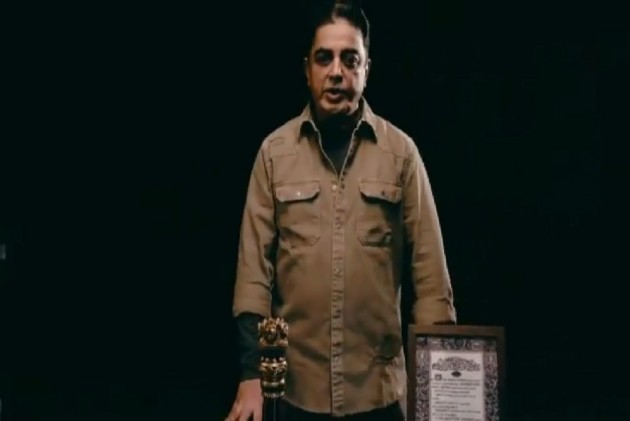 Actor-politician Kamal Haasan on Monday launched into a tirade against Home Minister Amit Shah's idea that India should have a common language as a mark of its identity, saying, "No Shah, Sultan or Samrat should renege" on the promise of India's "unity in diversity".

In a video message posted on Twitter, the Makkal Needhi Maiam chief also warned that the fight for Jallikattu -- the traditional sport involving bulls and humans -- was just a protest, but "the battle for our language will be exponentially bigger than that".

"India or Tamil Nadu doesn't need or deserve such a battle," he added.

Calling Shah's push for Hindi a "shortsighted folly", Haasan said all will suffer if a common language was imposed.

"Most of the nation happily sings their national anthem in Bengali with pride and will continue to do so," he said, adding, "the reason is the poet who wrote the national anthem gave due respect to all the languages within the anthem."

He urged the home minister "not to make an inclusive India into an exclusive one."

In a Facebook post, Vijayan said the country was already seeing a widespread protest against the imposition of a common language, adding the move was a sign of Sangh Parivar opening a new battlefield in the name of the language. "The idea that only Hindi can unite the country is wrong. There are people in the south and north-east who don't speak Hindi." Vijayan said.

Shah's Saturday tweet, on the occasion of Hindi Diwas, led to a huge controversy, with leaders from across political spectrum speaking against having a common language for the nation.