Nirbhaya Case: No Separate Executions, Convicts Get 1 Week To Exhaust All Legal Remedies

The court also said the procedure for the execution of the death warrant will be initiated once the court-allotted week ends. 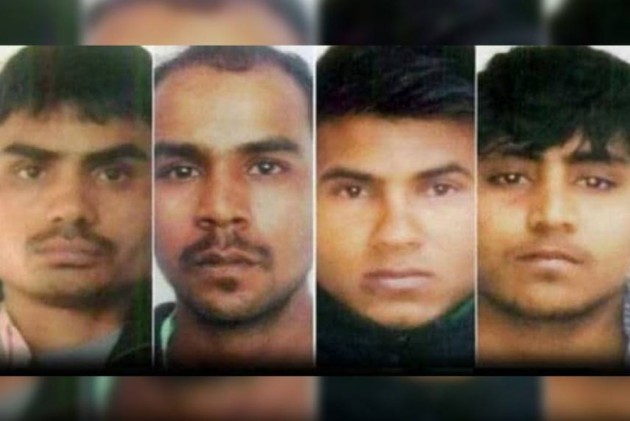 The Delhi High Court on Wednesday gave all death row convicts in the Nirbhaya gangrape and murder case one week to exhaust all legal remedies available to them. The court, however, dismissed the Centre's plea challenging trial court order which had stayed the execution of all convicts.

The court also said the procedure for the execution of the death warrant will be initiated once the court-allotted week ends.

"It cannot be disputed that the convicts have frustrated the process by using delaying tactics," the court said.

The court said that after dismissal of convicts' appeals by the Supreme Court in May 2017, nobody took steps for issuance of death warrants against them.

Last week, Delhi's Patiala House Court had stayed the execution of the four convicts who were scheduled for hanging on February 1.

The 23-year-old physiotherapy intern, who came to be known as 'Nirbhaya' (fearless), was gang-raped and savagely assaulted on the night of December 16, 2012, in a moving bus in South Delhi. She died of her injuries a fortnight later in a Singapore hospital.

The prime accused, Ram Singh, allegedly committed suicide by hanging himself in Tihar jail days after the trial began. The juvenile, who was said to be the most brutal of the attackers, was put in a correctional home for three years.

He was released in 2015 and sent to an undisclosed location amid concerns over a threat to his life. The juvenile, when released, was 20 years old.

Mukesh, Vinay, Akshay and Pawan were convicted and sentenced to death back in September 2013.