No Restriction On Patanjali's Coronil Kit; Didn't Use The Word 'Treatment': Ramdev

Ramdev said in a press conference that Patanjali had procured a licence for the medicines but did not use the word "treatment" for their use. 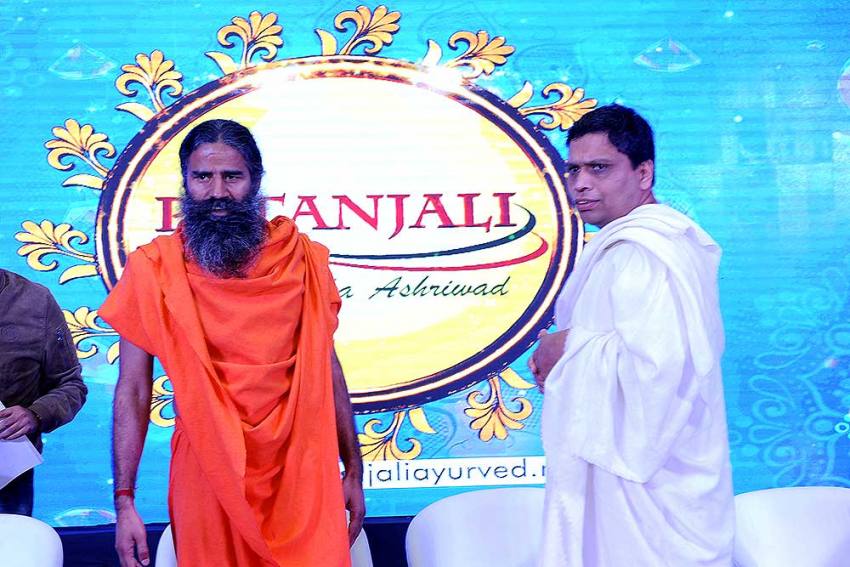 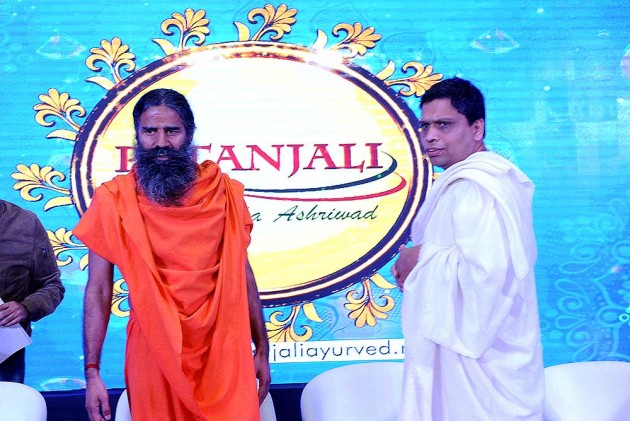 Yoga guru Ramdev on Wednesday claimed that there was no restriction on Patanjali Ayurved's controversial Swasari-Coronil kit for "COVID management" and the medicines would be available across India.

Ramdev was quoted by news agency ANI as saying in a press conference that the company had procured a licence for the medicines but did not use the word "treatment" for their use.

However, the Uttarakhand Ayurved Department said the approval of application for Patanjali’s drugs did not mention Covid-19 and instead said they were making a medicine to boost immunity and cure cough and fever. Besides, the Union Ministry of AYUSH had asked Patanjali to stop advertising the drugs till the medicine, its trials and permissions were  "duly examined."

Launching the two Ayurved-based medicines, the firm claimed they had shown 100 per cent favourable results during clinical trials on COVID-19 infected patients except those on a life support system.

"Facts of the claim and details of the stated scientific study are not known to the Ministry," the statement released by AYUSH Ministry said. It added, "The concerned Ayurvedic drug manufacturing company has been informed that such advertisements of drugs including Ayurvedic medicines are regulated under the provisions of Drugs and Magic Remedies (Objectionable Advertisements) Act, 1954 and Rules thereunder and the directives issued by the Central Government in the wake of COVID outbreak."

Patanjali Ayurved Limited on Tuesday said that they never claimed that the drug “can cure or control coronavirus”.

The shift in the statement comes after an FIR was filed in Jaipur against Ramdev, Patanjali CEO Acharya Balkrishna and four others for "misleading" people by propagating Patanjali Ayurved's drug Coronil as a cure for the infection.

“We never told the medicine (coronil) can cure or control Coronavirus. We said that we had made medicines and used them in clinical controlled trials which cured corona patients. There is no confusion in it,” ANI quoted Balkrishna as saying.