No Question Of Returning To Maharashtra Politics, Says Nitin Gadkari

The BJP and Shiv Sena have got people's mandate to form the new government, Gadkari said. 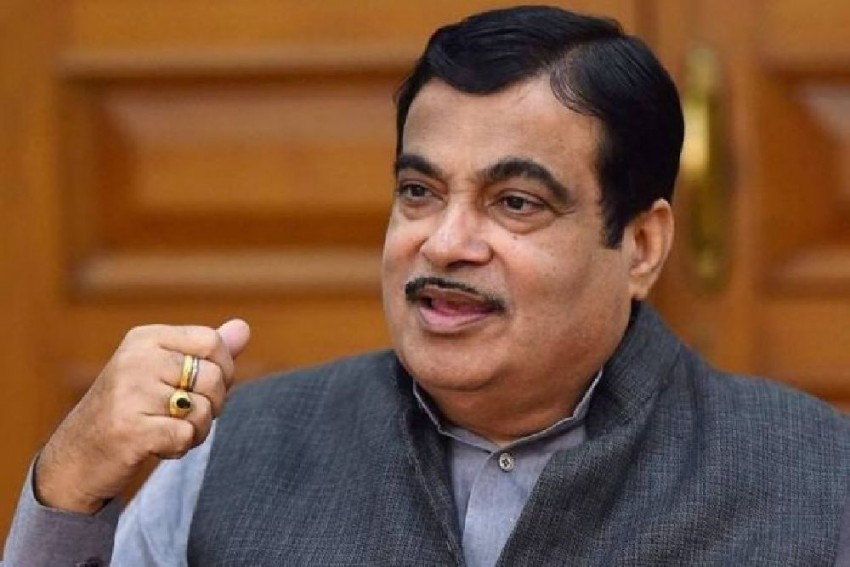 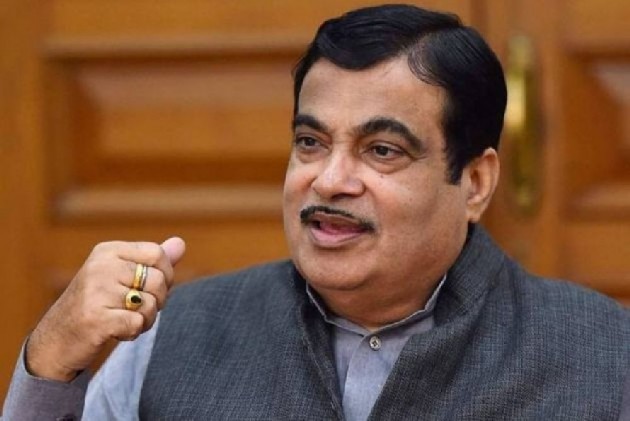 The BJP leader also ruled out his returning to the state to assume the top job.

When asked if he, too, was in contention for the CM post, Gadkari, according to IANS, said: "I am in Delhi... There is no question of my returning to state politics. The political crisis in the state will be resolved soon."

"Devendra Fadnavis will head the new government," he said, adding a decision will be taken soon to resolve the impasse over government formation in his home state.

"It won't be appropriate to link the RSS chief to the goings-on (over government formation)," he said.

The BJP and Shiv Sena have got people's mandate to form the new government, Gadkari said.

People's Security Is Duty Of Centre, State Govt: Mayawati Ahead Of Ayodhya Verdict