In 2015, several cars parked in the city localities like Madipakkam and Kotturpuram were either partially or wholly submerged which depreciated their value to a great extent 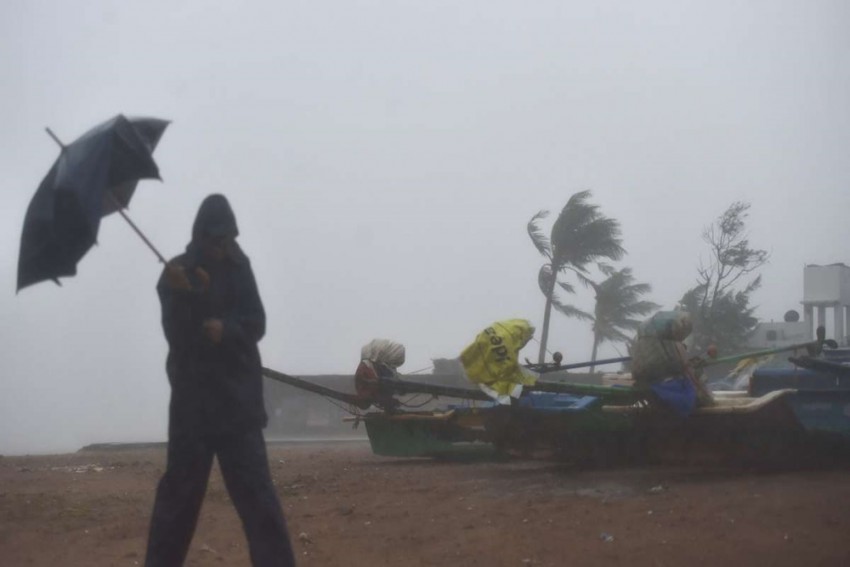 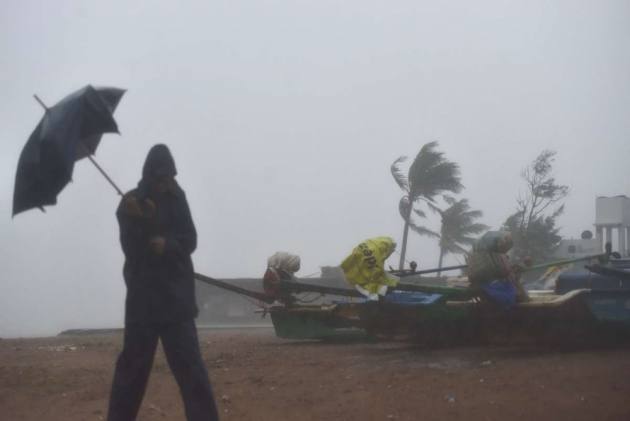 As the very severe cyclonic storm Nivar inched closer to the coast, residents of one of the worst hit areas during the 2015 deluge here found a flyover the safer place to park their cars to avert their vehicles from getting submerged.

Determined to avoid a repeat of the 2015 scenario when scores of four-wheelers were filled with floodwaters, several residents of Madipakkam in the southern part of the city left their vehicles on the margins of the bridge overlooking the Mass Rapid Transit System railway station in nearby Velacherry.

With the owners one after the other parking their vehicles, the bridge was lined up with swanky cars on both sides of the overpass presenting a never before seen spectacle, civic workers said.

In 2015, several cars parked in the city localities like Madipakkam and Kotturpuram were either partially or wholly submerged which depreciated their value to a great extent besides affecting the performance of such vehicles.

The Greater Chennai Corporation, meanwhile said nil water stagnation has been ensured in all the 22 subways in the city and waterlogging in low lying areas being drained swiftly by using heavy-duty motors and in about 52 locations, uprooted trees were removed quickly.

Over 1,200 people living in low lying areas in addition to the homeless have all been accommodated in safe shelters, the GCC said.

The city and suburbs were lashed by heavy intermittent rains through the day.