This was at least the third time in the recent past when Gadkari has complained of uneasiness at a public event. 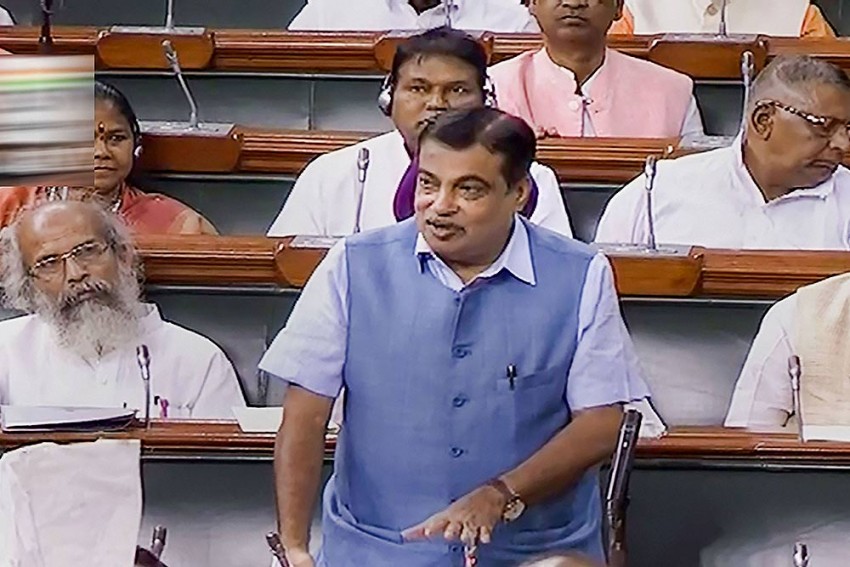 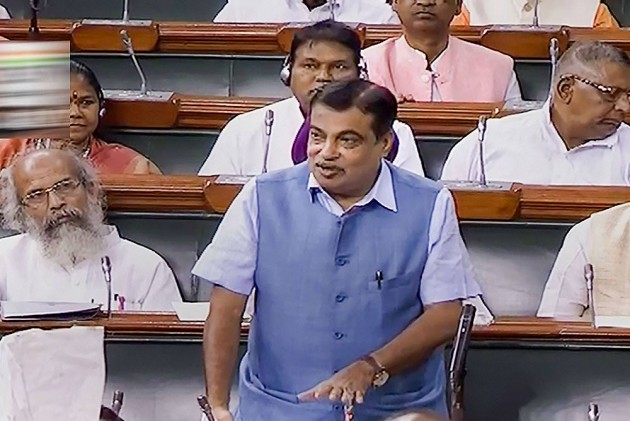 Union Transport Minister Nitin Gadkari on Thursday felt uneasy at a public event in Maharashtra and sat down midway through the national anthem, PTI reported.

One of his aides said doctors have attributed the "spell of dizziness" to a strong dose of antibiotics the minister took on Wednesday for a throat infection.

Gadkari, 62, felt dizzy while the national anthem was being played at the event, held at the Punyashlok Ahilyadevi Holkar Solapur University, the aide said.

Gadkari was the guest of honour at the function.

Even as Gadkari was standing for the national anthem, he leaned towards his left a bit and was sat down with the support of his security guards who were standing behind him, as per the video footage of the function.

Gadkari's aide told PTI that the minister felt "uneasy" and was later checked by the local medical officer in Solapur.

"He was already feeling warm and felt uneasy due to the reaction of antibiotics he had taken. After the check-up, the doctor confirmed that his blood pressure and blood sugar level is normal," the aide said.

"He had some throat infection and he took a rather strong dose of antibiotics on Wednesday evening. The doctors told us that today's dizziness was caused by the dose," he said.

This is at least the third time in the recent past when Gadkari has complained of uneasiness at a public event.

Earlier, in April 2019, he felt uneasy on the stage during a campaign rally in Shirdi and had to abort his speech midway.

Soon after starting his address, he paused and drank some water, but even after that, Gadkari appeared exhausted and could not continue.

A short while later, he waved at the crowds to indicate he was fine and left the venue.

On December 7 2018, Gadkari had collapsed on the stage when the National Anthem was being played at the convocation of the Mahatma Phule Krishi Vidyapeeth, an agricultural university in Ahmednagar.

Man, Who Received Soaps Instead Of iPhone From Snapdeal, Gets Rs 1 Lakh Compensation