'There are certain crimes where humanity cries, and this is one of them," said Solicitor General Tushar Mehta. 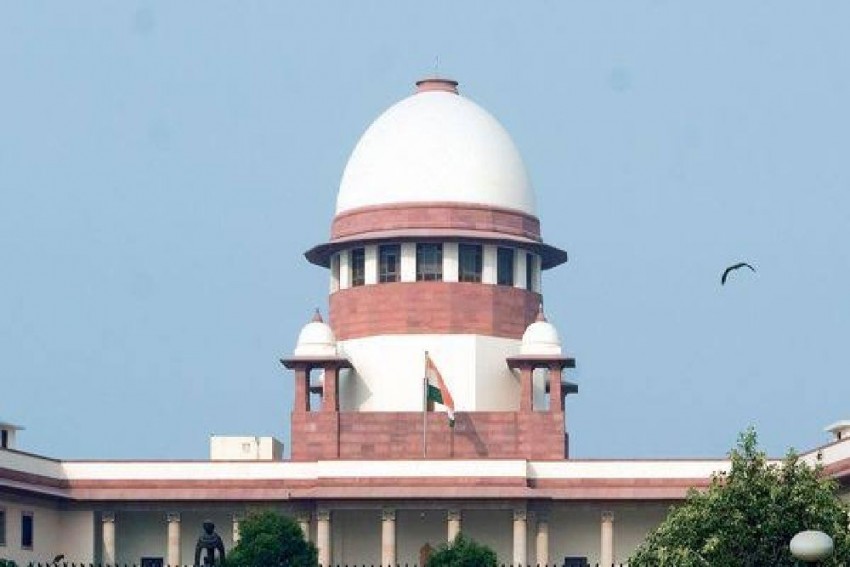 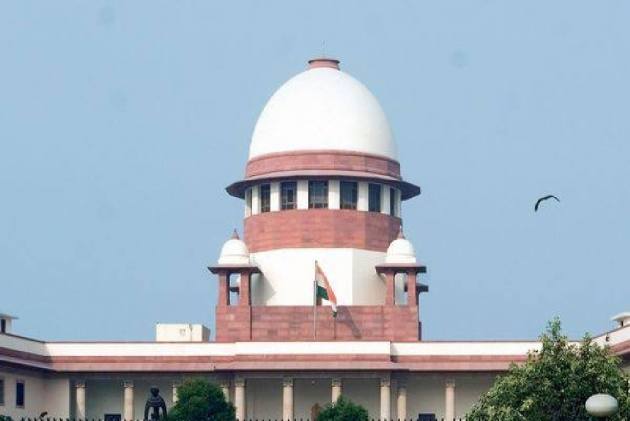 The Supreme Court has rejected the plea filed by one of the four convicts in the Nirbhaya gang rape and murder case, seeking review of its 2017 judgment upholding his death penalty.

The top court said there was no error in 2017 judgment.

After the verdict was pronounced, Nirbhaya's mother said, "I welcome the judgment."

Opposing the review plea, Solicitor General Tushar Mehta, appearing for the Delhi government, told the bench also comprising justices Ashok Bhushan and A S Bopanna, that there are certain crimes where "humanity cries" and this is one of them.

"There are certain crimes where God would feel ashamed in not saving the child (victim) and in creating such a monster. The death penalty does not deserve to be set aside for such crimes," Mehta said.

He also said that convicts in the Nirbhaya case are making concerted efforts to "delay the inevitable" and the law must take its own course as soon as possible.

Advocate A P Singh, appearing for the convict, had told the court that the age of citizens in Delhi-NCR is reducing due to air and water pollution and there was no need to award death penalty to the convict.

As soon as the bench pronounced the verdict, advocate A P Singh, appearing for convict Akshay, sought three weeks time to file a mercy petition before the President.

Solicitor General Tushar Mehta, appearing for the Delhi government, told the bench that one week time is prescribed under the law for filing mercy petition.

"We are not expressing our view in this regard. If as per the law any time is available to the petitioner, it is for the petitioner to avail the remedy of filing mercy petition within that stipulated time," the bench said.

'What's The Meaning Of Such Challenges?' Chidambaram Hits Back At PM Modi Over Citizenship Law