Justice Banumathi soon regained consciousness and was taken to the chamber. 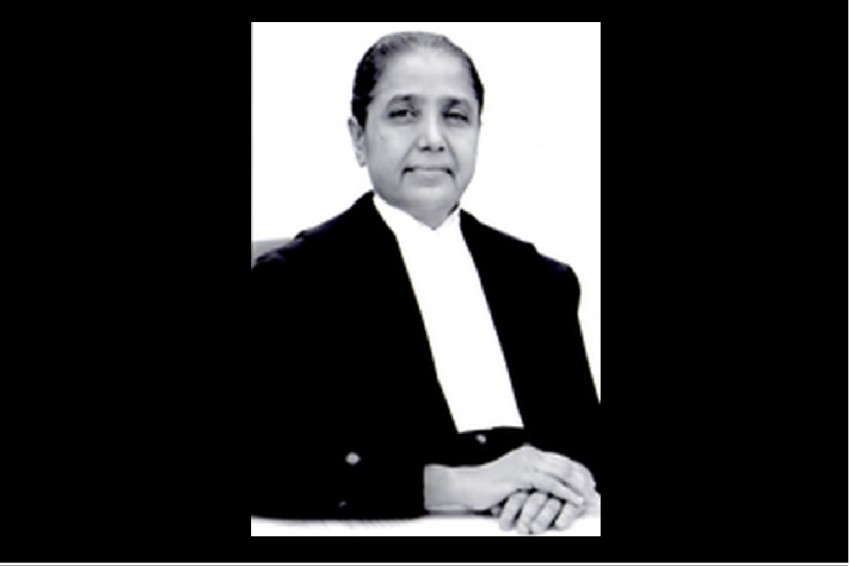 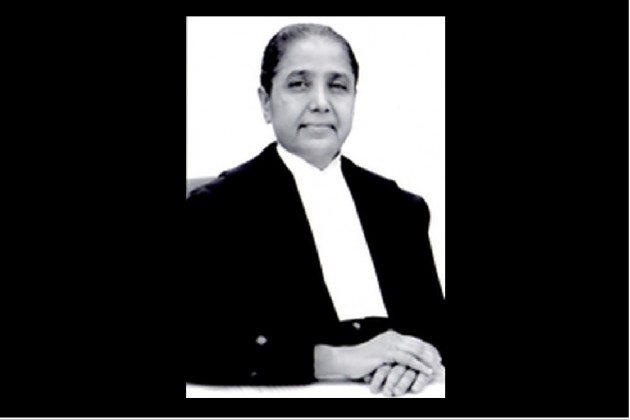 Supreme Court judge Justice R Banumathi fainted in the courtroom on Friday while dictating order on the Centre' plea seeking separate hanging of the four death row convicts in the Nirbhaya gang rape and murder case.

Justice Banumathi soon regained consciousness and was taken to the chamber by other judges on dias and Supreme Court staff.

She has been taken on a wheelchair for medical treatment.

Justice A S Bopanna, while rising, said that the order in the matter will be passed in-chamber.