This is the third time the court will decide a fresh date for the hanging. While the lawyers involved in the case have kept their fingers crossed, Outlook weighs in on factors that can go in favour of the death convicts in Nirbhya case and delay their execution. 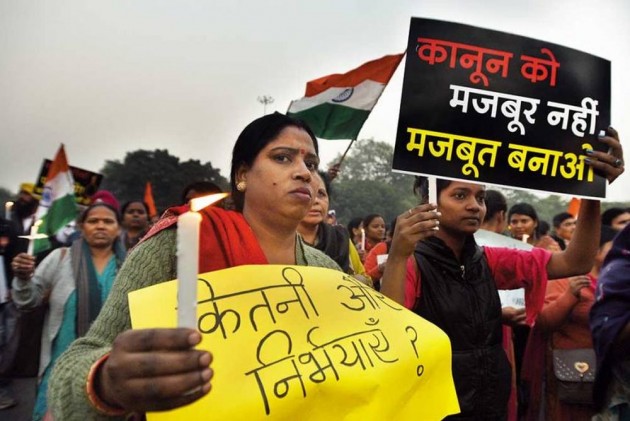 A Delhi Court will on Monday afternoon hear a plea seeking death warrants against the four convicts in the Nirbhaya gangrape and murder case. Earlier, the Court had fixed January 22 and February 1 as dates for executions. However, they were postponed due to legal remedies available to the convicts.

This is the third time the court will decide a fresh date for the hanging. While the lawyers involved with the case have kept their fingers crossed, Outlook weighs in on the factors that can go in favour of the death convicts and delay their execution.

Mukesh to make a plea for a new lawyer: One of the death convicts, Mukesh Singh, will ask for a new lawyer as he does not have any lawyer representing him in the court. The court has appointed a lawyer, Vrinda Grover, for its own assistance in Mukesh’s case. However, his relatives allege that he is not happy with her services. Any new lawyer will seek time to get familiar with the case.

Legal remedies still available to Pawan: While the three death convicts have exhausted all their legal remedies, Pawan Gupta is yet to file a curative and a mercy petition. The Delhi High Court had given him seven days time to utilise the available remedies but he did not do that. Experts believe that pending these remedies, the death warrant cannot be issued. However, not filing a petition without any reason cannot be an excuse to delay hanging.

Centre’s pending appeal in SC for separate hanging: The Centre’s appeal for a separate hanging of the four convicts is pending in the Supreme Court and the next date of hearing is on February 20. The Supreme Court has made it clear that the pending appeal will not affect the proceedings of the session court for a new date of execution, but experts suggest that it will have an impact on the lower court’s proceedings. They believe that even if the court fixes a date, they cannot be hanged till the matter remains pending in the SC.