The new date of execution was fixed after the court was told by the Delhi government that the convicts have exhausted all their legal remedies. 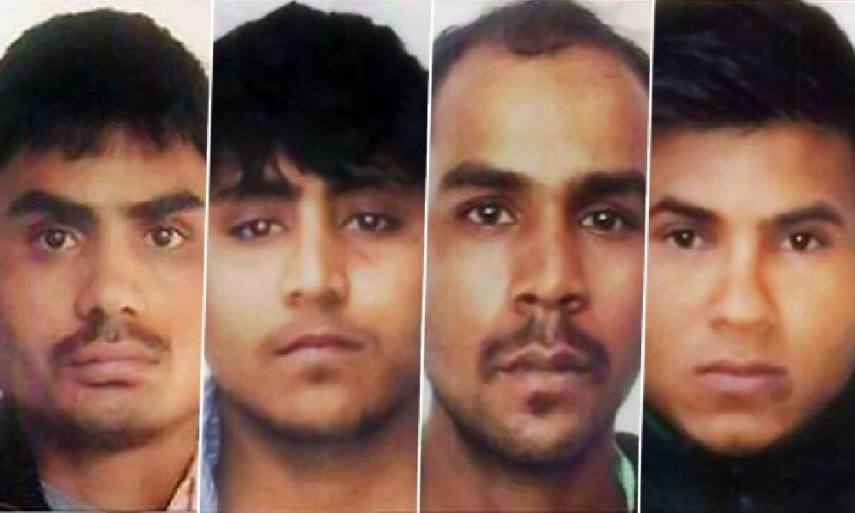 A Delhi court Thursday issued fresh death warrants for execution of the four convicts in the Nirbhaya gang rape and murder case for March 20 at 5.30 am.

Additional Sessions Judge Dharmendra Rana fixed March 20 as the new date of execution after it was told by the Delhi government that the convicts have exhausted all their legal remedies.

The lawyer for the four death row convicts also told the court that there was no legal impediment for court in proceeding to fix the date of execution.

Reacting to the new execution dates, Nirbhaya's mother said, "The morning of March 20 will be morning of our life."

"While dying Nirbhaya asked to ensure they get such punishment that such crime is not repeated ever," she added.